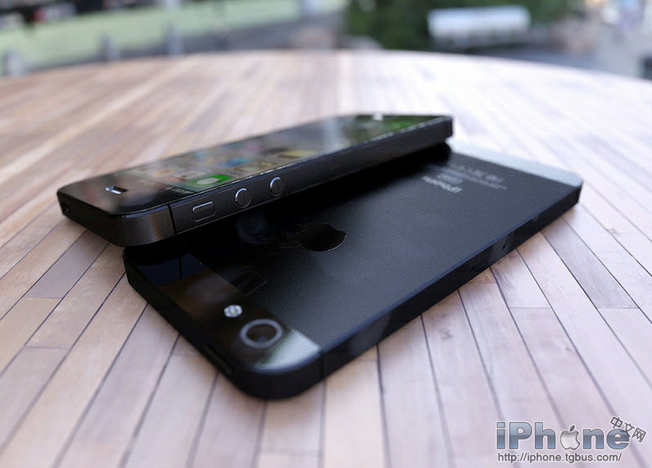 Images of what is claimed to be a working, fully assembled sixth-generation iPhone have been published by a Chinese website. TGBUS on Wednesday posted a series of photos it claims to have received from an anonymous source. While the authenticity of the device pictured cannot be proven, the site claims it has analyzed the images and determined that they have not been altered in Photoshop.

On the other hand, Italian iPhone blog iPhoneItalia has discovered that while the images may accurately represent the next-generation iPhone if earlier leaks are authentic, these new images are actually 3D renders created and posted by a Flickr user. 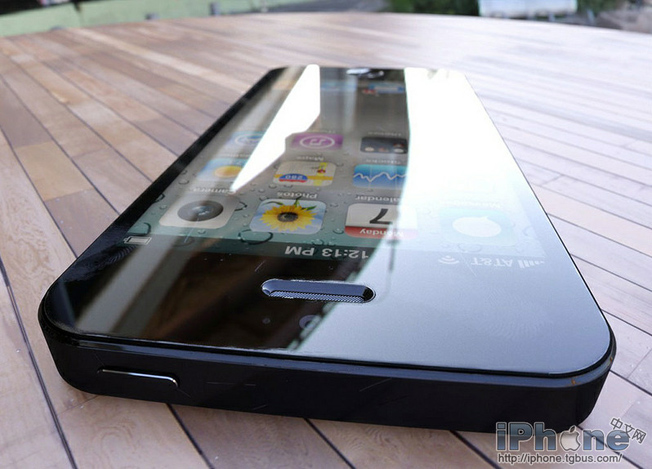 The new model appears to by taller and slimmer than the current iPhone, and the display looks taller as well. This aligns with previous reports, which state that Apple’s sixth iPhone will include a display that measures 4.08 inches diagonally.

Also seen in the leaked photos is a smaller dock connector, an antenna that matches the color of the back of the device — and it’s hard to miss some fine scratching on the black antenna that surrounds the phone — a two-tone rear cover that appears to be aluminum and glass, a relocated audio jack, new speaker grills and what appears to be a larger camera lens and LED flash. 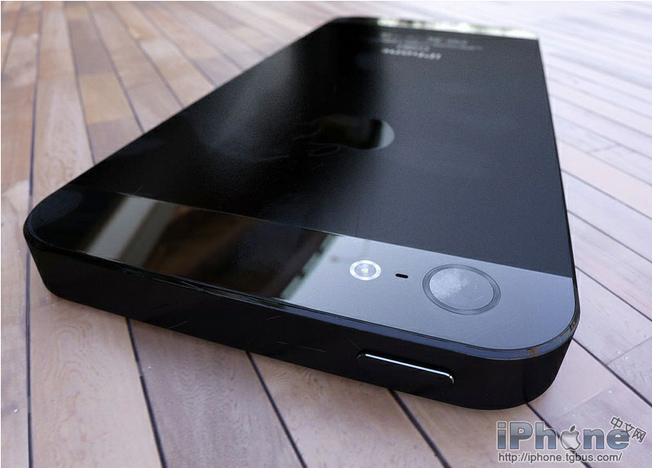 Apple’s next-generation iPhone is expected to launch sometime this fall, and reports suggest that Apple is currently targeting early September. 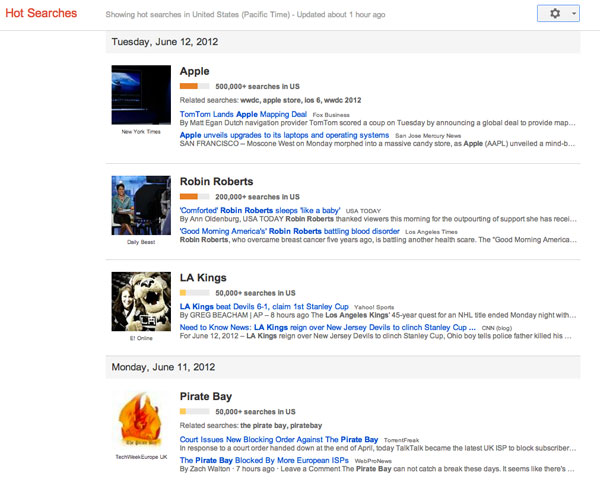 […] are several reports suggesting that Apple has begun final production of its next-generation iPhone already, but we have learned from a trusted source that this isn’t quite true. Apple goes through […] 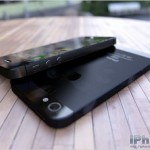