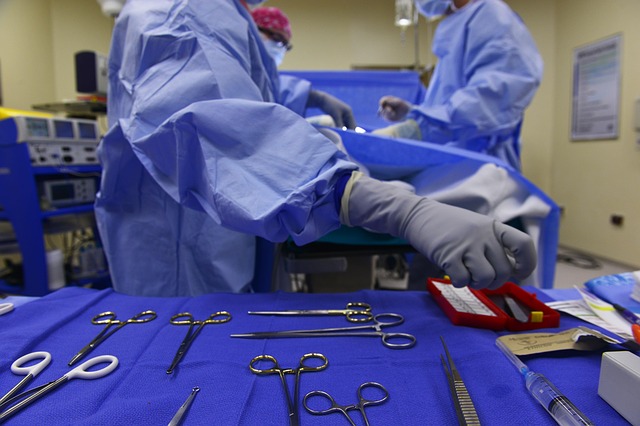 With healthcare not top of the government’s priorities in India, misadventure, negligence and general hospital blunder are commonplace.

A Harvard study has shown that 5.2 million medical errors are happening in India annually, according to The Times of India – a staggering number even for a country with over a billion inhabitants.

Of these, the most common blunders are from medications, hospital-acquired infections and blood clots that are caused when a patient’s legs are being immobilized in hospital.

Some more tragic accidents in Indian hospitals include “one of the worst cases of medical negligence” – where a Bhiwandi couple lost their baby during a delivery. And it is no secret that doctors around the world occasionally make the error of leaving tools or other items inside their patients.

A shocking report revealed that between 2005 and 2012, 16 people died as a result of these mistakes – despite being described as “never events” by doctors as they just shouldn’t happen.

Some of items include sponges, towels, needles, instruments, retractors and other small items or fragments of tools.

Patients carrying items – such as sponges – suffer for months or years with unexplainable pains or digestive dysfunctions before they get help.

An American startup, Gravitas, which is set to go global in the next year, is hoping to solve this problem.

Founder of the surgical tool loss and theft prevention strategy, Jonathan Calmus, who was obsessed with surgeries as a child, said: “I had the idea for the company around four or five years ago.

“Every year I would see the same stories about tools being lost in people and I was trying to understand why it was a problem – why the people who are supposed to save you could inflict great harm.

“I had an idea for Gravitas and we’re hoping this will be a much cheaper, easier way to trace the tools.”

Gravitas is part of Calmus’s EDEN – a huge base where engineers and startups will be based in Colombia. The Gravitas project will use blockchain technology, computer vision and AI to calculate what is missing on surgical theatre’s tray. 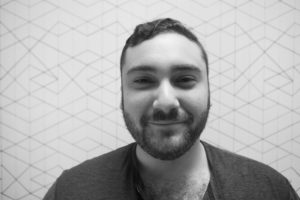 Jonathan Calmus is hoping his company will be a gamechanger

A success or error dialogue will let medical staff know if anything is missing. According to Calmus, current methods of scanning bodies with metal detectors are inefficient and expensive.

A tool like this can only do India’s healthcare system good. 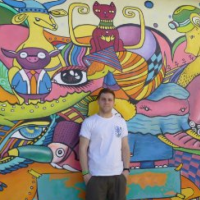 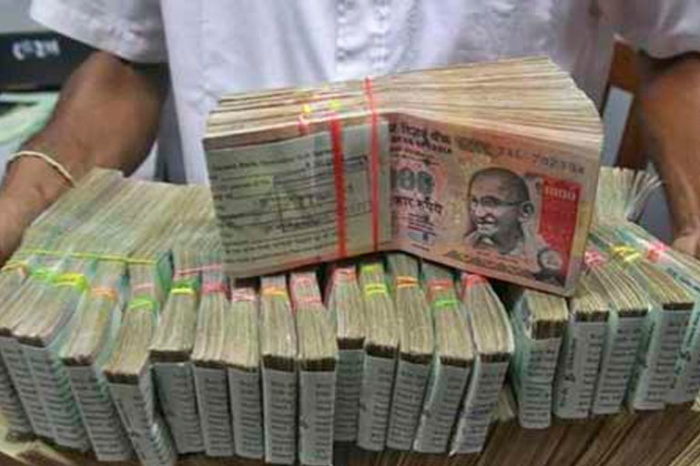 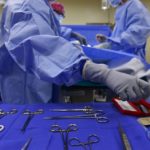