Today Microsoft announced YouthSpark, a program designed to help 300 million children in 100 countries “get a great education, find work or start their own business.

In the view of Microsoft, there is a crisis among many of the world’s youths, so severe in fact that many are “being left behind.” The company bases this conclusion based on high unemployment rates, and the fact that a mere 44% of kids have the chance to attend a secondary school.

Obviously, Microsoft isn’t going to solve the problem of unemployment, poverty, and poor educational opportunities itself, but it certainly intends to take a crack at helping hundreds of millions of kids have another shot. It’s work will focus on three areas:

That’s our synthesis of its stated goals, which you might find a touch vague. In our defense, Microsoft’s own list isn’t precise. How does the firm intend on going about those laudable, if lofty goals? Microsoft will funnel “the majority” of its philanthropic monies to non-profits that directly work with young people.

Unsurprisingly, the company also has a software fix in mind: free Office 365 for EDU – the education-focused version of Office 365 – and it intends to “promote Skype in the Classroom” to promote the connection of students from different parts of the globe.

Finally, Microsoft has three new programs that it will use in conjunction with the above actions:

To be frank, this mix of cash to those who can effectively spend it, technology for those who can apply it, micro-giving for specific causes, and tools for kids to find a touch of inspiration is an impressive endeavor.

Too often we in technology get caught up in the pettiness of the new cycles, worrying more about what a CEO may have meant in off-hand remarks concerning a rival, or which app has the surpier icon on Retina-display Macs. In this case, Microsoft is taking profits from tech and directly applying them to help kids rise from poverty. That’s something we can all applaud. 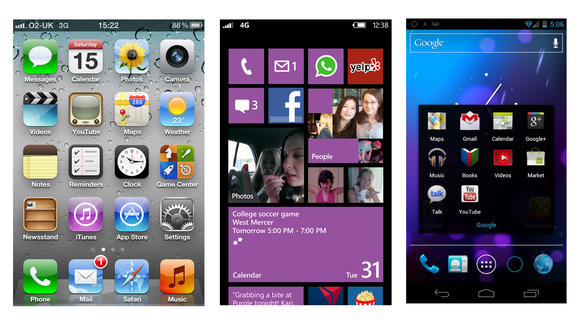 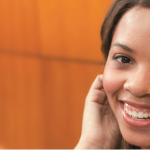