Continuing its efforts to license its patents to anyone building an Android device, Microsoft said on Monday it had reached deals with two smaller-name manufacturers.

“The licensing agreements with Aluratek and Coby Electronics demonstrate yet again that licensing is the path forward to resolving intellectual property disputes within the industry, and can be effective for companies of all sizes,” Microsoft Deputy General Counsel Horacio Gutierrez said in a statement.

The company has signed pacts with big names like HTC, Samsung and LG, as well as a host of smaller Android brands and contract manufacturers. However, it has also gone the litigation route in some instances, including its ongoing spat with Motorola Mobility.

Microsoft has also expressed hope that perhaps, with Google’s purchase of Motorola now complete, it might strike a deal there, as well. 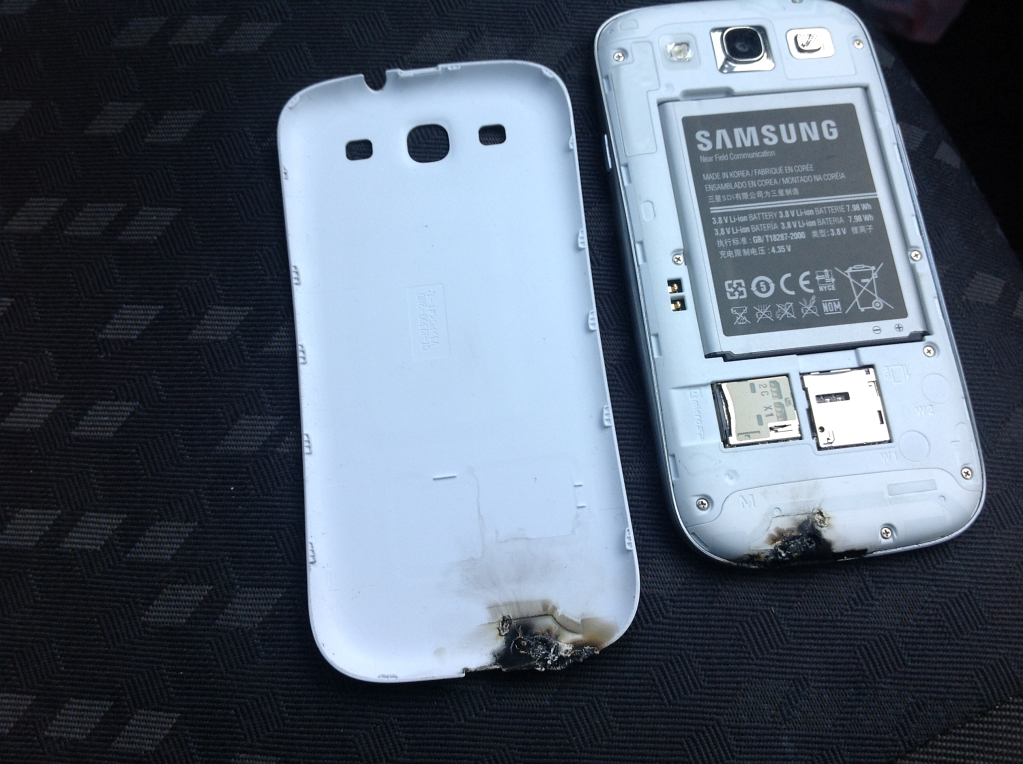 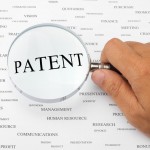