Microsoft released an interesting piece of mobile software on Tuesday. Dubbed on{X}, the software lets smartphone owners set conditions under which the software will perform various actions, such as showing the weather after the phone’s alarm goes off.

But what’s most interesting is that the product runs only on Android. It’s not the first product from Microsoft that runs on Android. Nor is it the only one that doesn’t run on Microsoft’s own Windows Phone. Until this month, Photosynth, for example, only ran on the iPhone.

For its part, Microsoft notes that Android provides an easy environment for customization.

“Microsoft is investigating implementing the technology on several mobile platforms,” Microsoft said in a statement to AllThingsD. “We started with the Android platform because it is well suited for deploying early stage technology previews.”

“Apps are great when we know we need to use them, we know they exist, and we actually put them to use at the right moment,” Microsoft said in the blog post announcing on{X}. An overwhelming majority of apps in existence today require you to do something in order for them to deliver value. When was the last time you started jogging but forgot to launch your running app or got stuck in gridlock because you forgot to launch your traffic app?

And, while the choice of Android is somewhat surprising, Redmond has been doing plenty of work on smartphones other than its own, launching a slew of iOS apps late last year and early this year. 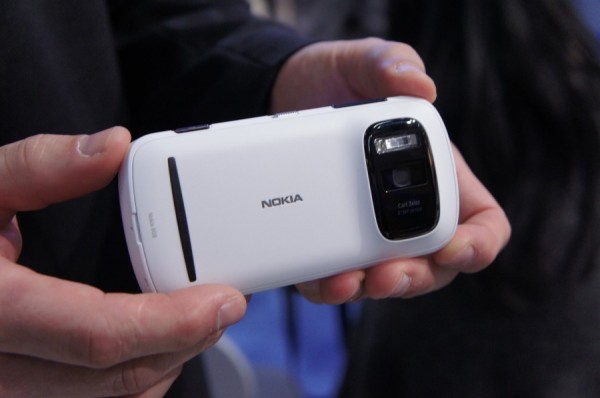 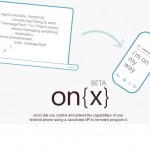