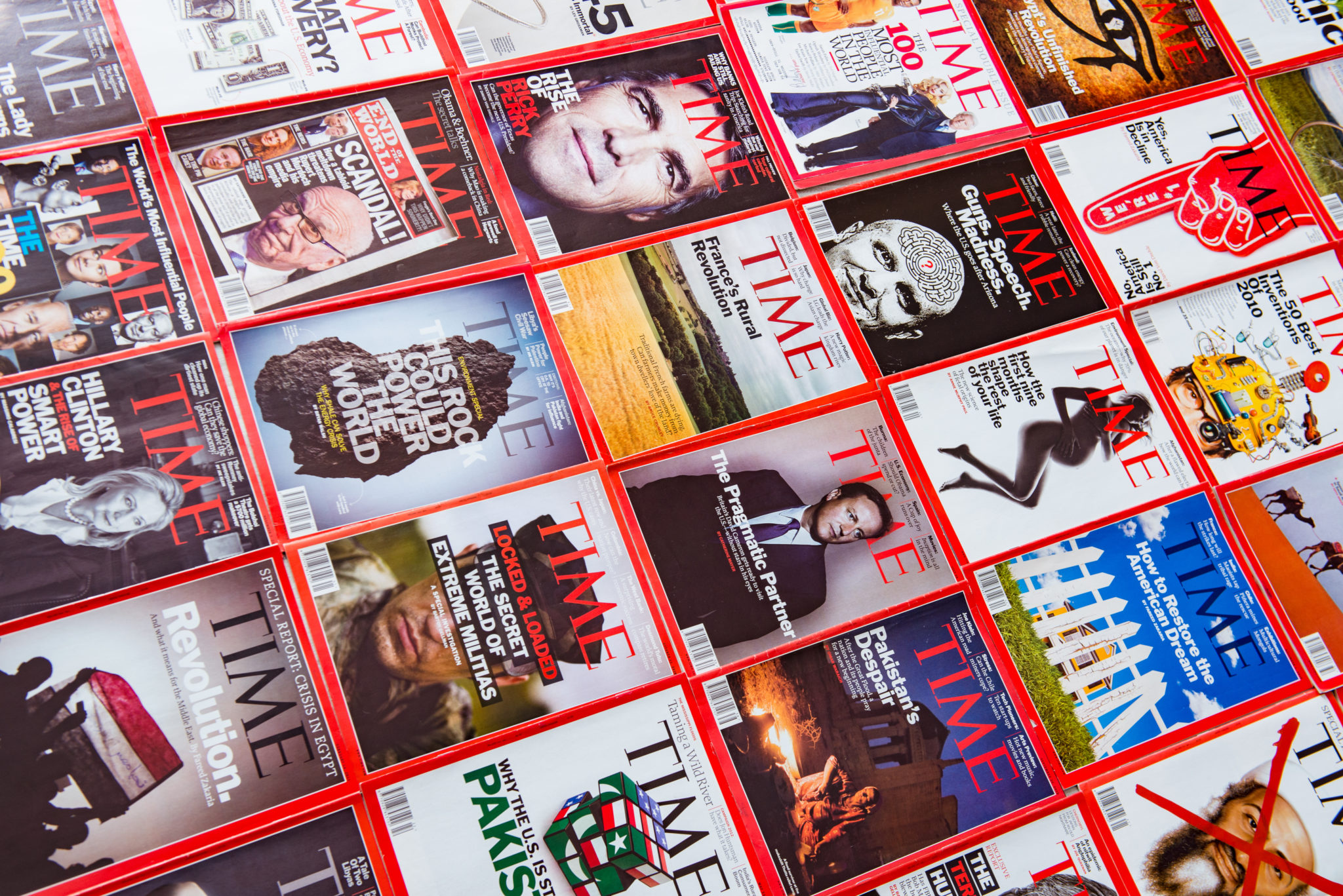 Satya Nadella, CEO of Microsoft, features on TIME Magazine’s 100 most influential people for 2018. Not only is Nadella in the list alongside artists, pioneers, leaders, and more, but he also appears on one of the six TIME magazine covers. His profile appears in the category called ‘leaders’.

“Since becoming CEO of Microsoft in 2014, Nadella has used those principles to restore the company’s spirit of innovation. Consider its new product strategy, which emphasizes cloud computing and allowing people to collaborate across platforms. Nadella also preaches the importance of empathy and making products that work reliably, traits that deepened in him when his first child was born with brain damage and his son’s life depended on linked machines running Microsoft systems,” Isaacson says. 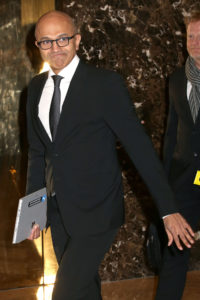 Under Nadella’s leadership, Microsoft’s market value has risen by 130%, leading to innovative and user-friendly products.

Nadella’s book, ‘Hit Refresh: The Quest to Rediscover Microsoft’s Soul and Imagine a Better Future for Everyone‘, relates the transformation within Microsoft, as well as individual change, and how technology, such as artificial intelligence, mixed reality, and quantum computing, will impact our future. The book also traces Nadella’s journey from India to the US. Nadella also writes how technology can impact society and how world leaders need to prepare for it.

The book has even inspired Wipro Chirman, Azim Premji, who spoke to The Economic Times about it, “That’s one book that gave me a completely different perspective vis-a-vis the priorities of an extremely successful business leader and his sensitivity to the environment, to relationships and to bringing up his children.”

Nadella joined Microsoft in 1992, where he led the company’s move from client services to cloud computing, leading to the set-up of one of the largest cloud infrastructures in the world. He was responsible for bringing Microsoft’s database, Windows Server and developer tools to its Azure cloud.

According to The Times, Nadella says that he has a relaxed approach to life, “I was never obsessed about that next big step.”

According to TIME, the list of philanthropists, artists, leaders, icons, and pioneers has been compiled on the basis that it is their time. “TIME’s annual list of the world’s most influential people is a designation of individuals whose time, in our estimation, is now,” TIME said.