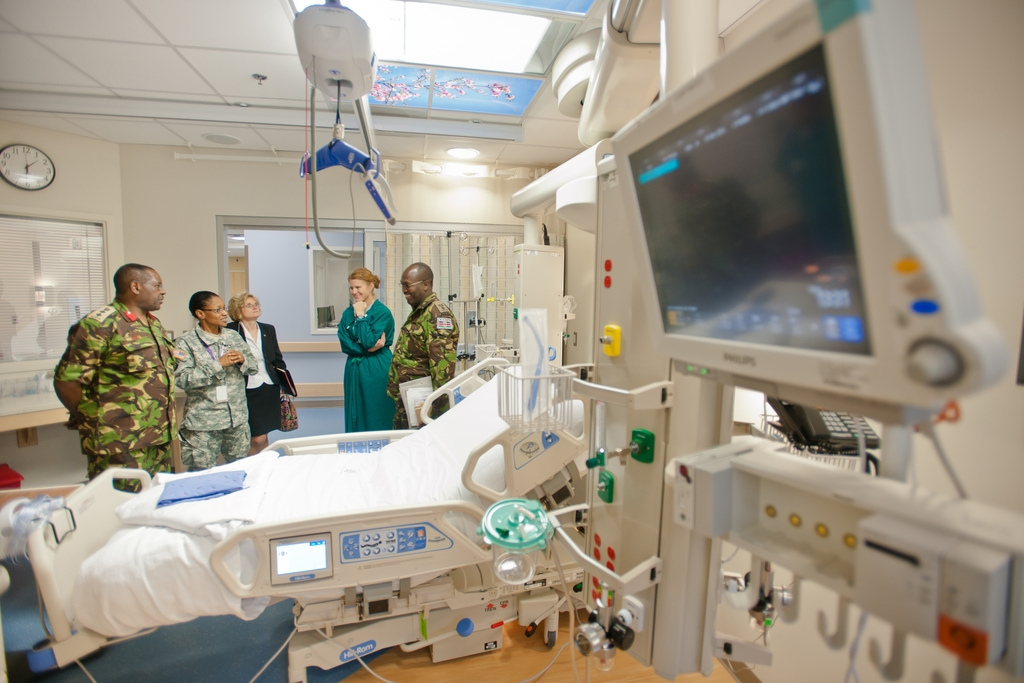 ModMed.com (Modernizing Medicine), a Boca Raton, Fla.-based electronic medical records startup, is putting some fresh funding in its coffers.  On Tuesday, the company said it had closed a $14 million Series C round from Summit Partners, bringing its total amount raised to $29 million.

Like several companies – from older giants like Epic, Cerner and McKesson to newer startups like Practice Fusion, CareCloud and ElationEMR – Modernizing Medicine provides doctors with software to collect, store and use patient health information. But the company, which launched in 2010, takes a vertical-specific approach, providing distinct software to doctors in fields like dermatology, ophthalmology and orthopedics.

By focusing on verticals, CEO and president Dan Cane, who was previously co-founder of education software company Blackboard, said, the startup is able to collect structured data on patient symptoms, diagnoses and treatment and then help doctors see how peers are treating patients with similar conditions and identify the pathways to the best outcomes.

With the new funding, the company plans to expand into additional verticals, including gastroenterology and rheumatology, as well as hire more statisticians and researchers to expand its data-driven services.