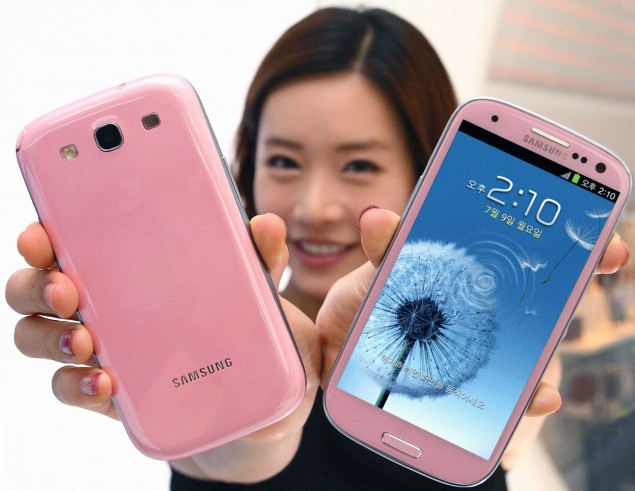 This news has come amid the reports that Apple has been cutting component supplies as the demand for iPhone 5 has begun to cool off. The first Galaxy S model was introduced by Samsung in May 2010, and the branding has proved incredibly successful around the globe. The phones have no doubt helped take Samsung to the zenith of glory in the field of smartphones.

Can it sustain the success with the introduction of the Galaxy S IV? We think we’ll have a better idea during Mobile World Congress next month.