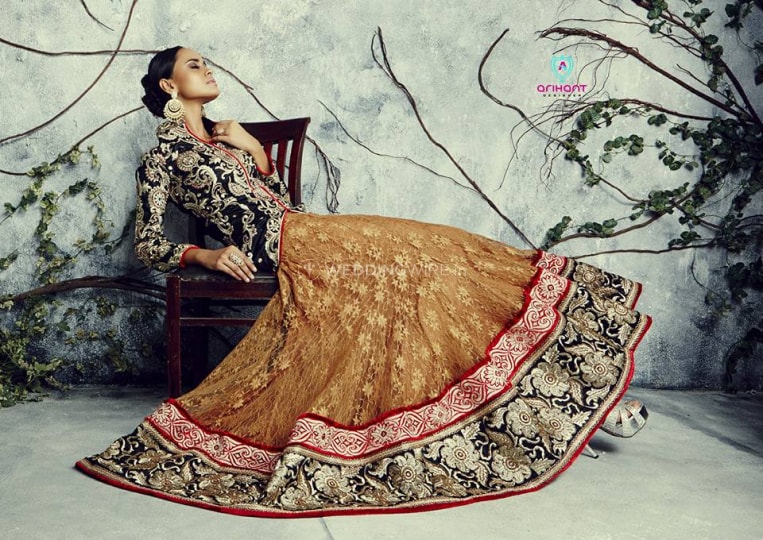 Flipkart-owned e-tail platform Myntra is planning an international expansion, riding the Walmart network. The online retail company is in talks with Walmart to take its private labels to foreign markets through the global retail giant’s offline stores.

While Myntra has no plans of taking its e-commerce services abroad, the company has plans to sell its products with private labels in Walmart stores outside India. Ananth Narayanan, chief executive officer of Myntra-Jabong, told Business Standard that they were targeting markets that contain large Indian audiences.

Myntra has ownership of 14 private labels, ranging from bestsellers to small brands. It is particularly concentrating on its bestsellers, including Roadster, as well as HRX and All About You, which are celebrity-backed. These brands figure in their overseas distribution plan to attract the diaspora crowd.

Myntra raked in almost USD 2 billion in its annual run rate in GMV, as was revealed this August. This success has been brought about by its private labels, such as Roadster and HRX. In fact, FY17 results showed that private labels constituted about 25% of the firm’s total revenue.

Hence, it seems a logical step to endeavour to sell its private labels in the international market. This sits well with Myntra’s plan of making parts of its business international in the next three years, though it is not known when the plan would begin to be executed.

While this move does not disturb the current Indian online retail market, comprising mostly of Flipkart and its fierce competitor Amazon India, Myntra can expect a rise in competition against offline retail players in the international space. At the same time, the brand value that its private labels will gather as a result of this move will further boost its revenues.

In September, Myntra, was also in talks with many mall operators in metro cities to open multi-brand brick-and-mortar outlets, which include plans for big department stores. By selling its women’s fashion, sports and lifestyle products, accessories and cosmetics in these stores, the company has been planning to up the competition with other players such as Shoppers Stop and Lifestyle.

One of India’s leading platform for fashion brands, Myntra has collaborated with more than 2000 prominent fashion and lifestyle brands in the country, including Nike, Adidas, Puma, Levis, Wrangler, Arrow, Jealous 21, Diesel, CAT, Harley Davidson, Ferrari, Timberland, US Polo, FabIndia, Biba and many more, offering a wide range of branded fashion and lifestyle wear. Myntra’s services reach out to 19,000 pin codes across the country and attract audiences through its various offers and discounts.

Tournament organiser and independent matchmaking platform FACEIT has announced a partnership with many Counter-Strike: Global Offensive (CS:GO) community leaders in the Asia region to launch the Asian Pro League (APL) on their matchmaking platform. While featuring servers in Hong Kong and Singapore, the APL will let players from 20 countries to join and subscribe.

While launching, the APL sports a Pro Division with a prize pool worth USD 1,000 (£766). The league also possesses 4 divisions, divided between Hong Kong and Singapore servers. The player at the top of the leaderboard receiving a spot in the Pro Division for the next month. Currently, the Pro Division has over 100 players, with over 400 in the amateur division. Comparatively, FACEIT’s own Pro League has over 200 players in both their North American and European leagues.