According to John Simon, head of product and sales at NBN Co, the company was not concerned about the drop in the demand for the faster 100 Mbps service.

“It is still early days,” Simon said. “The early adopters who signed up to the network would have bought the 100/40 Mbps service but there’s a rebalancing as the network passes more homes, which is why we’re seeing the 12/1 Mbps volume coming down and people are shifting to the higher 25/5 Mbps speeds.”

“We have more early adopters that Telstra, which is the other main company that is connecting customers to the NBN,” Dalby said.

Dalby also said that the figures provided by NBN Co don’t demonstrate the demands of end-users, pointing to the needs of small businesses – which generally need higher upload speeds more than higher download speeds – as an example.

“To do absolute numbers is almost meaningless because small businesses are not interested in the download bandwidth – what they’re buying is the 40 Mbps upload,” Dalby said.

Dalby used this argument to explain why providers should be allowed to design their own plans, and shouldn’t be restricted to the wholesale plans NBN Co currently offers.

“Let us make the call on what the product looks like. Give us wholesale access and we’ll build a product in line with the market. NBN Co doesn’t connect with retail users so for them to design the product is just dopey.”

Dalby had elaborated on this point at an NBN Senate Estimates hearing in Perth in January, when he likened NBN Co to an orange farmer who only allowed his oranges to be used for juice.

“Why does NBN Co care what our products look like at the retail level? They shouldn’t. They should just supply the raw feed and let us succeed and fail on our own merits – knowing our customers and market.” 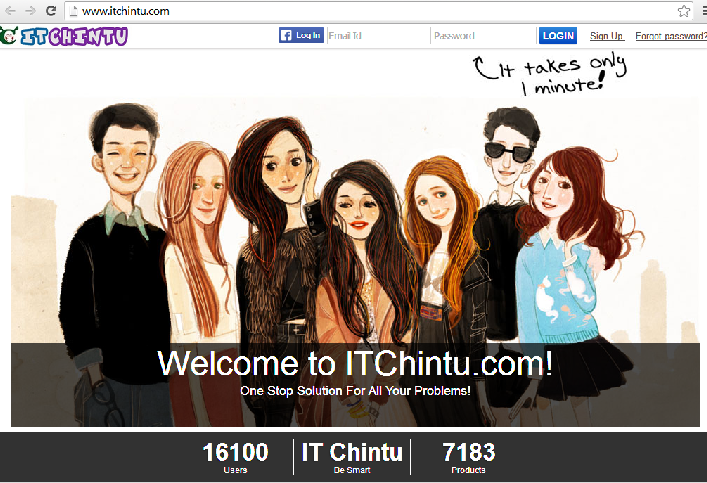 ITChintu - THE go-to hub for all the IT Professionals! 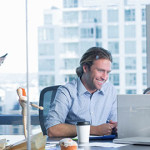