“I had called upon the Netherlands to join the International Solar Alliance and I am happy to tell you that the country has become a member of it today,” Modi said.

Rutte, as reported by PTI, said that both countries had a lot of scope for collaborating on issues pertaining to clean energy, smart cities, agriculture, and trade and investment. Rutte, who is on his second visit to India, has brought with him a prominent team of business people. Rutte also came to India in June of 2015, while Modi visited the Netherlands last year in June.

Modi revealed that his talks with his counterpart included regional and global issues of mutual interest according to PTI. Apart from bilateral matters. India and the Netherlands already have a bilateral trade of USD 5.39 billion, which might get a further boost after the talks yesterday.

The Indian diaspora in the Netherlands is one of the largest in mainland Europe at 2,35,000 and with a collective investment of USD 23 billion from 2,000 to December 2017, Netherlands is the fifth largest investor in India.

Rutte tweeted in Hindi expressing his joy to be in India. “India and the Netherlands have shared close relations for the past 70 years which have strengthened over the passage of time. Eager to meet @narendramodi,” he wrote on Twitter. The reply came in Dutch from Modi, saying ‘welcome’.

Netherlands joining the ISA adds to the bilateral relation development between India and Netherlands. The ISA is a non-profit treaty-based group of 121 countries promoting the use of solar energy. The group aims to make solar power, technology, and financing available to different countries. Modi had presented the idea at the United Nations Climate Change Conference in Paris in November 2015, and the ISA was launched officially in December 2017.

As such, Rutte also expressed that EU’s visibility in the Indian media needs to be heightened if India wants EU to include India in its vision for the future. “The EU is India’s largest foreign trading partner and source of investment. Nevertheless, the EU is not on the radar of Indian public opinion, its media or its politicians. One constant factor in any Indian policy-scenario is the absence of the EU. Likewise, India is still largely absent from the strategic agenda of the EU or its member states. This is a mistake. Between 2025 and 2030, India will have the largest population in the world,” noted Rutte. 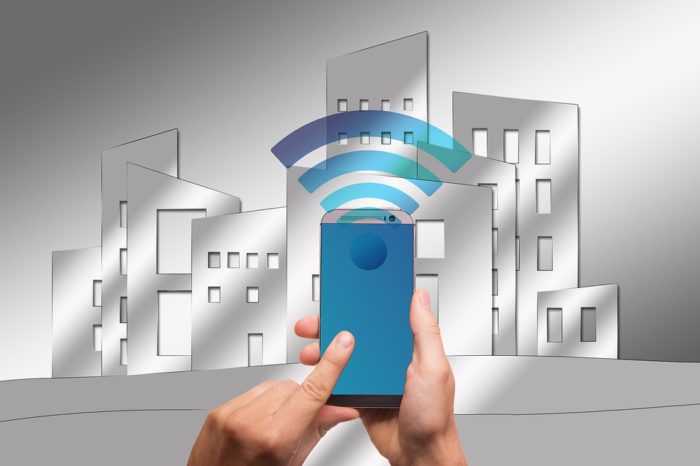 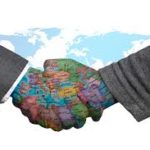