Sharp unveiled its new 90-inch Aquos LC-90LE745U model at an event in New York City today. It is officially the biggest LED TV in the world now.

The new 90-incher is a 1080p LED-backlit with active-shutter 3D playback, a 120Hz refresh rate, and Sharp’s “Aquos Motion 240” motion-enhancement technology for fast-moving images. The Wi-Fi-enabled set also has the usual range of connected features (Netflix, Vudu, Hulu Plus, YouTube, Twitter, and Facebook).

There’s also an “Aquos Advantage Live” feature that’s found in other connected Sharp sets in 2012, and it sounds a bit like a remote PC-support tool. It allows a staff of technicians to troubleshoot your set remotely over a Web connection, access settings, and adjust them accordingly..

With a screen size that’s about three times larger than a 55-inch set, the LC-90LE745U absolutely dwarfed the fairly large HDTVs that were set up next to it at the event. Tim Moynihan of PCWorld reported, “I watched the TV from a couch about 7 feet away, and I wasn’t able to see the lines of resolution. From that distance, watching movies on the TV felt a lot like sitting in the tenth row of a movie theater; it’s more immersive than your normal TV-viewing experience, but the picture also looks brighter and sharper than your average cinema screen.”

The HDTV will cost you a staggering $10,999, and it is shipping immediately (sadly not in India yet).

You can also check out an official video about the AQUOS technology. 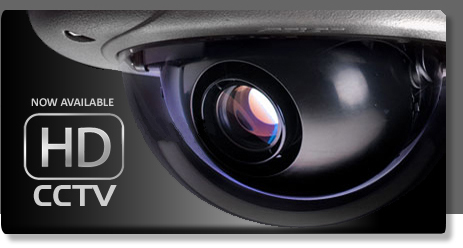 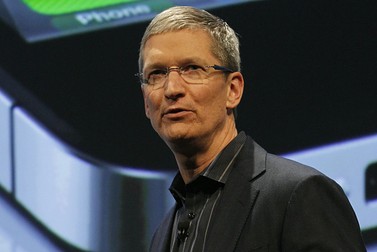 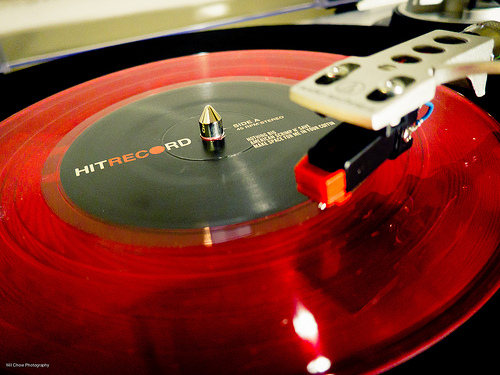 Why not upload on HitRecord? 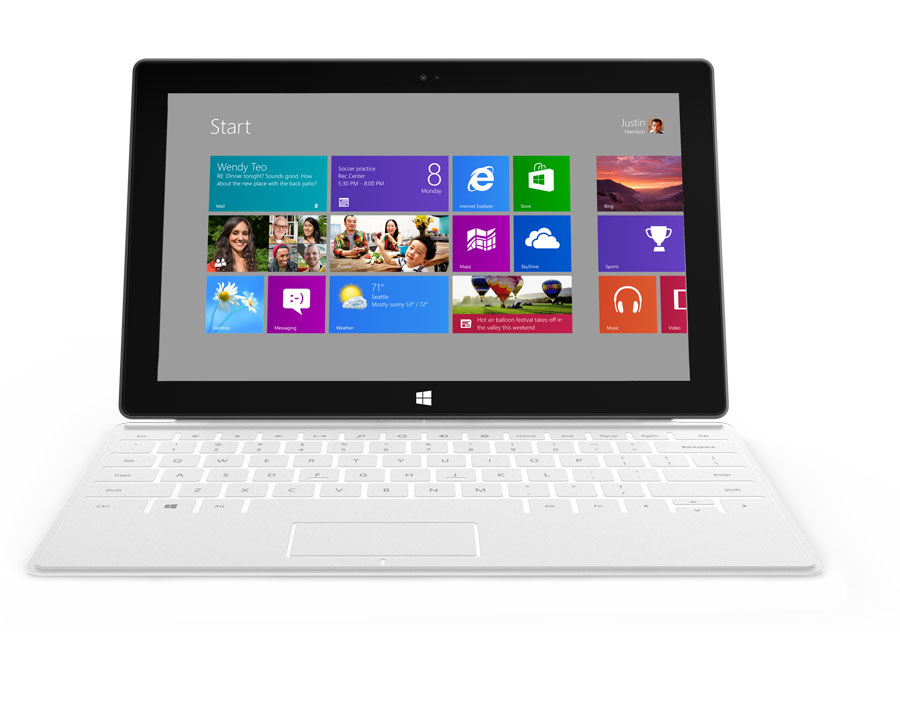