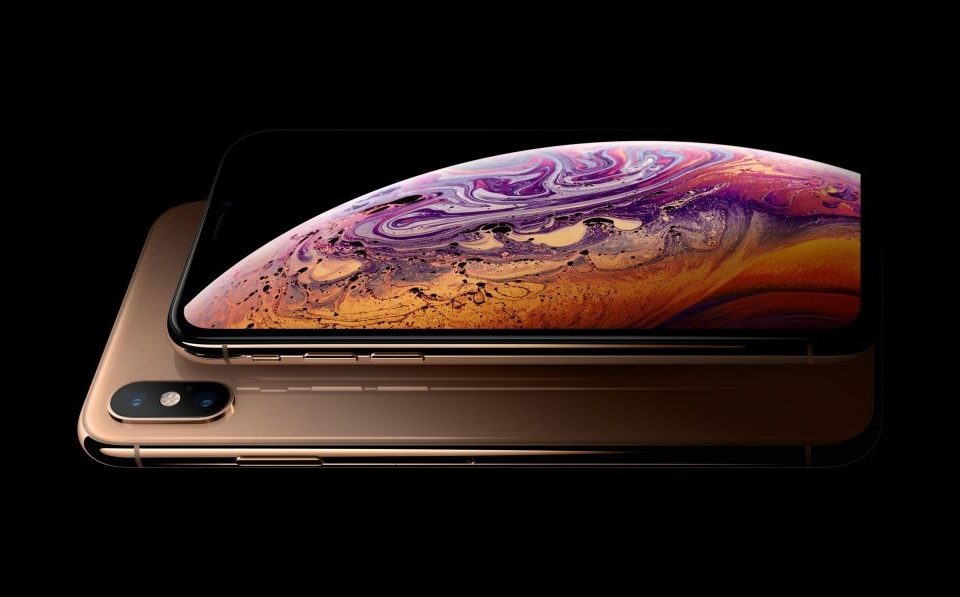 Apple has launched its much awaited new iPhone XS, iPhone XS Max, and the iPhone XR, this autumn. The XS and XS Max contain Apple’s A12 Bionic 6-core chip, upgraded cameras, including dual optical image stabilization, IP68 rating, and a 512GB storage variant. While the entry-level XS has a storage of 64GB the next higher storage is 256GB, going up to 512GB.

The X has a 5.8-inch OLED screen, while the new XS Max boasts of a 6.5-inch OLED screen to quell the thirst for large screens. For the ignorant, OLED, or organic light-emitting diode, is a kind of display technology. It is different from the LCD (liquid crystal display) technology, and creates light within every pixel that forms its picture, instead of needing a separate backlighting system.

Apart from the differences in sizes of screen and battery, iPhone XS and XS Max are identical. Another new entry in the Apple cart is the iPhone XR, a cheaper version of the X series with an LCD screen, to give access to the notch style interface and Face ID system to the lower price segment. The internal system in the XR is similar to the XS and XS Plus but it uses an aluminium and glass body in place of the costly stainless steel. With a 6.1-inch LCD, it sports several colors such as white, black, blue, yellow, coral, and red. It has a single rear camera but is equipped to do portrait photos because of the neutral engine in A12 Bionic.

iPhone XS and XS Max are poised to launch in India from September 28. The 64GB XS price starts at INR 99,900 while 64GB XS Max is at INR 1,09,900. The 64GB version of the iPhone XR begins at INR 76,900, which buyers will be able to buy in India beginning October 19. Availability for Watch Series 4 in India has not been announced yet. 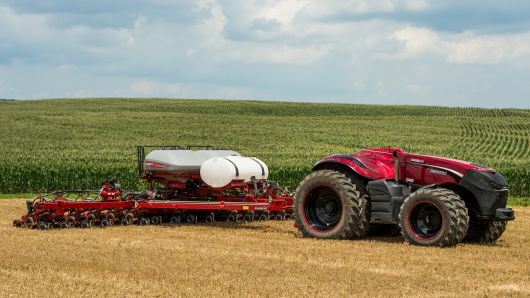 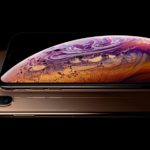