According to Nikon Rumors, the camera will be equipped with a 3.5-inch OLED display and will run Android 2.3 Gingerbread. The device will also supposedly feature a 25-250mm zoom lens, built-in GPS and Wi-Fi, and it will have access to the Google Play store. This isn’t the first Android-based camera we have seen — Polaroid showed off the SC1630 Smart Camera at this year’s Consumer Electronics Show in January, but the device has yet to make its way onto the market. Nikon is rumored to announce the Coolpix S800 on August 22nd. 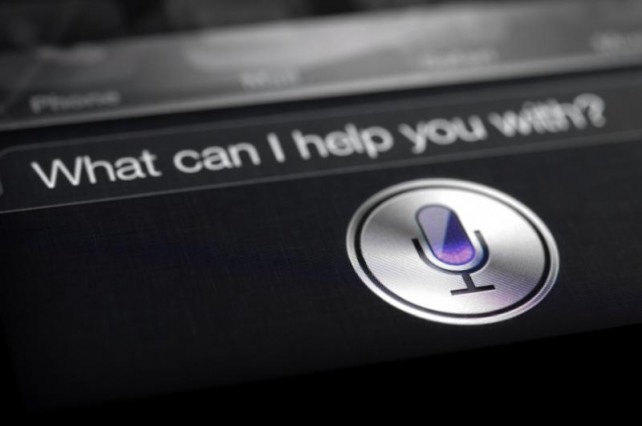 Watch Out, Siri – Google’s Enhanced Voice Search is Coming to The iPhone and iPad [video] 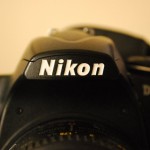