Nokia has some new Windows Phone 8 handsets in the pipeline, and it’s going to unveil them to the public in a matter of weeks. Sources familiar with Nokia’s plans tell WPDang and Bloomberg that the company plans to debut its new line of Windows Phone 8 handsets at Nokia World, the two-day conference it’s holding in Helsinki on September 5 and 6.

An unsurprising move, and a wise one, as well.

Those dates would put the unveiling of Nokia’s Windows Phone 8 portfolio a week ahead of the expected debut of Apple’s next-generation iPhone. Which means Nokia will have a chance to talk up its new handsets before Apple sucks all the air out of the tech news cycle with its next iPhone. And it puts them on track to arrive at market and in consumers’ hands before the winter holiday-shopping binge. 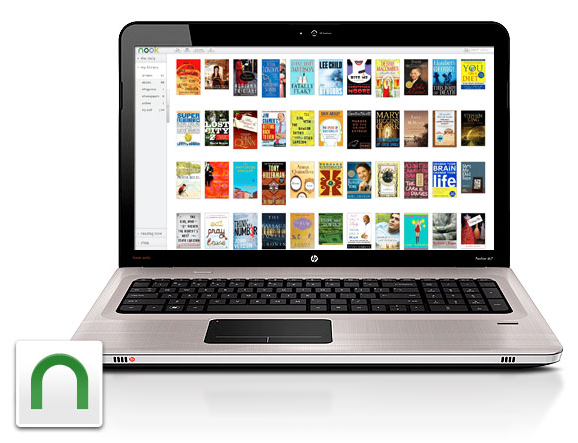 How To Enjoy eBooks Without A Tablet Or An eReader 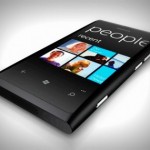