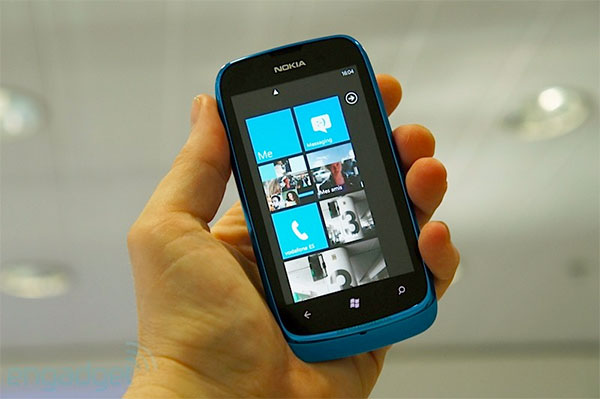 “It is designed to appeal to a more youthful audience purchasing their firstsmartphone and motivated by the opportunity to keep in touch with friends, family and all the latest information,” he added.

Running on the latest version of Windows Phone 7.5, Lumia 610 comes preloaded with Nokia’s suite of experiences including Nokia Maps, NokiaDrive and Nokia Transport in addition to over 1,00,000 apps to choose from on the Windows marketplace, the built-in Microsoft Office app and Xbox Live.

The smartphone comes equipped with 800 MHz processor and 8 GB of internal storage and features 3.7-inch display and a 5MP camera.

Nokia also said that it has partnered with Warner Brothers for providing exclusive content of its upcoming movie — The Dark Knight Rises — including its trailors, ringtones, wallpapers etc.

Apart from the content, the company also plans to release 200 units of theDark Knight Rises version of Nokia 800 under a limited edition priced atRs25,999 starting mid-July. You can also watch a 3D rendering of the Gotham city developed by Nokia.