Nokia is planning to hold a May 14 press conference in London to talk about where it is headed with its Lumia line of Windows Phones. The words “See What’s Next” are barely visible against the invitation’s blue background, alongside a promise that “The Nokia Lumia story continues.”

Nokia has bet its smartphone future on Windows Phone and the Lumia line. It has won critical praise, but Microsoft’s operating system as a whole has been growing slower than Nokia or Microsoft would like.

The Finnish phone maker chose a busy time to make its announcements as it comes at roughly the same time as both Google’s I/O conference and BlackBerry World. 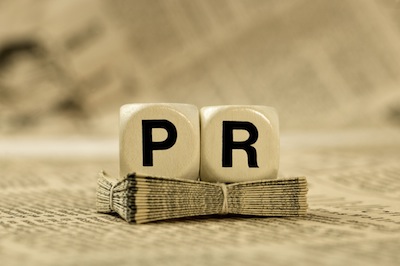 Should Startups Outsource PR or Do It In-house? 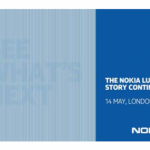