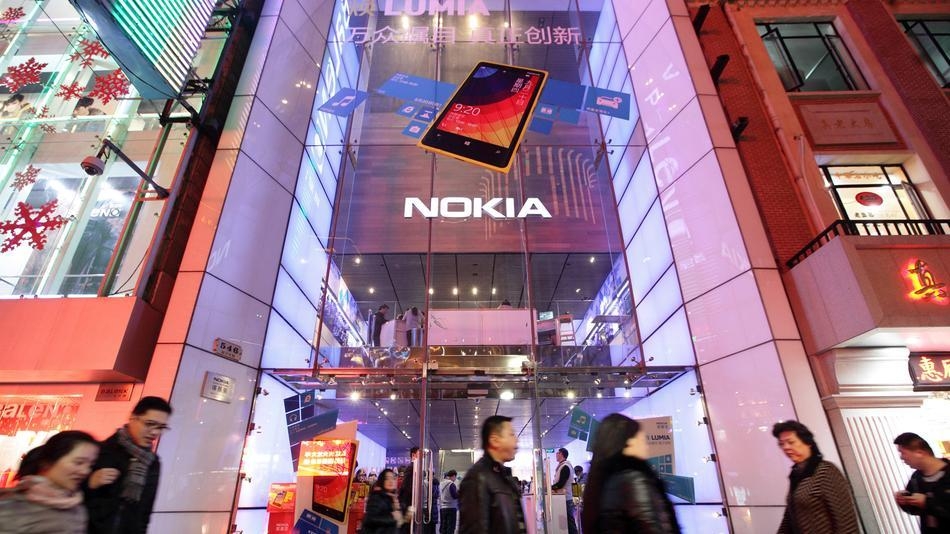 Nokia Shuts Its Biggest Store in the World in Shanghai Nokia has closed down its flagship Shanghai store which was also the largest in the world.

“Nokia is focusing on growing its presence in operator and third-party retail outlets, rather than through our own physical stores. We are, of course, also continuously beefing up our online presence. With this in mind, our store in Shanghai was closed on 31 March,” said Nokia spokesperson Brett Young told ZDNet.

News of the closure first surfaced earlier this week, after local media outlets reported that Nokia had posted a sign on its closed door on Shanghai’s main pedestrian thoroughfare, Nanjing Lu, stating that the shop had shut due to internal restructuring.

The closure of Nokia’s store comes against a background of declining sales in Greater China: the move to Windows Phone and falling Symbian sales saw Nokia’s device and service net sales in China decrease from $1bn in the fourth quarter of 2011 to $213m a year later. Nonetheless, China is still a key market for Nokia: it signed a deal late last year with China Mobile which saw operator agree to carry a version of Nokia’s flagship Windows Phone 8 handset, the Lumia 920T, tailored to the Chinese market while Nokia continues to target its Asha device range at the country. Beijing also remains the site of one of Nokia’s major development hubs.

Elsehwere, Nokia has also been scaling back property holdings, recently selling off its headquarters in Espoo, Finland.