Here are excerpts from an interaction of D Shivakuma with Kalyan Parbat during the recently-concluded Nokia Media Roundtable in Dubai.

It’s been over a year since you assumed charge of Nokia’s operations in Africa, India and West Asia. How have the last 14 months shaped up for you in terms of achievements?

Over the past 16 months, the big achievements in the IMEA region have been the establishment of Lumia as a sub-brand along with its new (Windows) operating system, our market leadership in dual-sim devices and the success of the Asha phones. Establishment of Lumia has been a big priority, but there is headroom for further growth in the IMEA bloc. For instance, India has higher mobile penetration than most African markets, but it is still not a very big smart devices market like South Africa, Saudi Arabia or UAE.

You will see more traction as we plan to expand the Lumia range and make it more affordable. Most markets in the IMEA region, except South Africa, have embraced the open-distribution model where handsets are not subsidised by service providers. Worldwide, there are two different business models — one, where the handset is subsidised by the operator, and the other where a consumer buys the phone independently. Since it is the latter model in most IMEA markets, Nokia aims to have a range of value points for it to attract various types of customers.

Can you give some indication of the quantum of potential price cuts of Lumia devices, in the coming months, in some IMEA markets?

I can’t share specifics. But in just over a year, we’ve rolled out eight Lumia devices across a wide range of price-points (Rs 10,000-38,000). We continue to work closely with Microsoft to take the Lumia range to newer markets and price points.

But in the immediate term will Nokia’s IMEA revenues be primarily driven by the more popular Asha line of low-cost smart devices?

Asha is the principal revenue driver in the region and will be very big, but that does not mean Lumia will be small. It will be a twin strategy — an ‘And Strategy’ — and not a ‘Lumia-or-Asha’ strategy. For Nokia, we have to win in both.

Nokia sold 4.4 million Lumia units in the fourth quarter of 2012, but that is still small compared to some 48 million iPhones Apple sold in the same period. How does Nokia plan to battle the combined challenge of iPhones, Android devices and BlackBerry?

Lumia will be our prime challenger in the top-end and we will extend the range with newer products and a wider price band. We will also swiftly establish Asha as a smartphone as we reckon that the Asha Full Touch will be a huge bite for young consumers looking for entertainment and social experience. The third leg of our strategy involves building in future disruptions as and when they come in like we did with the PureView 41 megapixel phone.
Post Views: 1,648
0
Shares 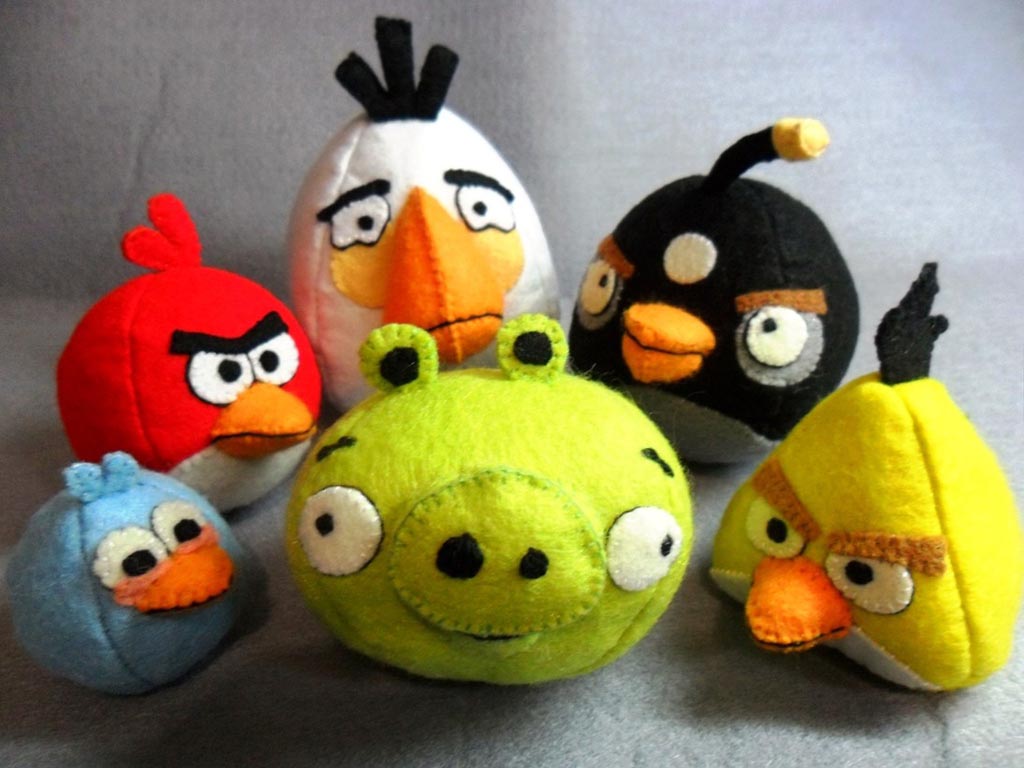 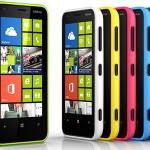