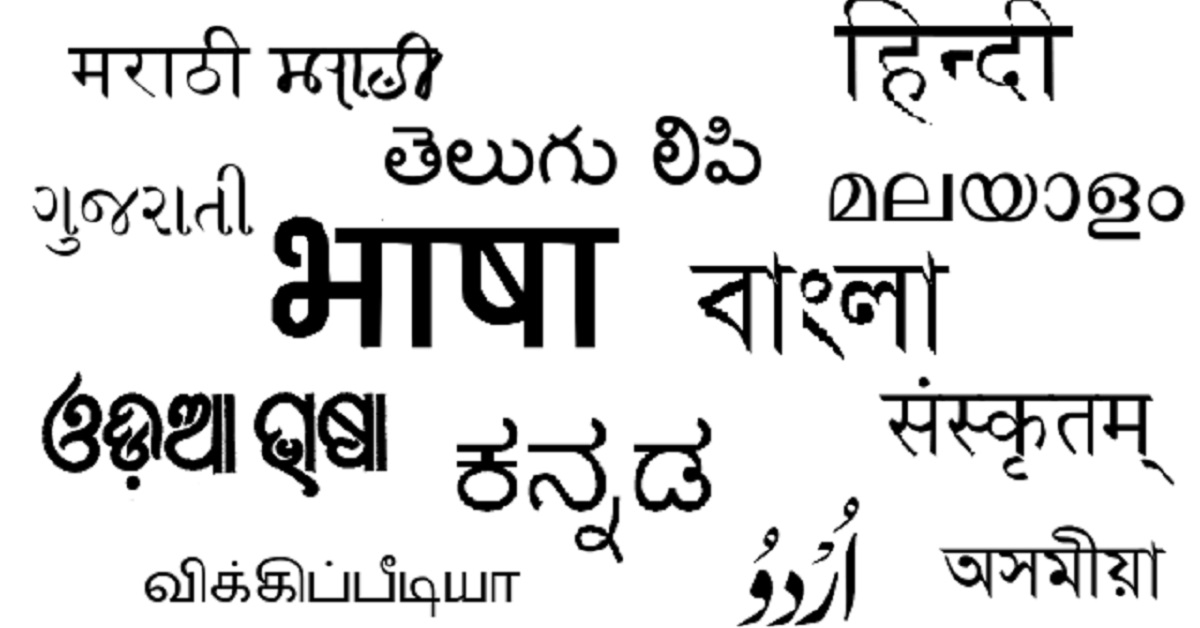 The browser underdogs are taking on the big giants of Silicon Valley by claiming to be one of the only browsers to offer a completely privacy-free browser.

Read more: Tech Vs. COVID-19: How big tech pitched in to help India during the second wave

Vivaldi on desktop and Android now offer Vivaldi Translate, a built-in, privacy-friendly translation service, powered by Lingvanex and hosted by Vivaldi, keeping translations out of the reach of companies like Google or Microsoft.

The move could be a bit of a problem for the likes of Google and Microsoft, who are often criticized for snooping on users. Vivaldi has announced its commitment to reject privacy-invasive technology, such as Google’s FLoC, which has been called ´creepy´.

The era of trusting Big Tech is over

“With 4.0 we’re picking a fight with big tech, by introducing functionality they can hardly copy. A private translation tool that doesn’t track you goes against the very business model of Google. A built-in toolbox of Mail, Calendar and Feed Reader in beta defeats the purpose of the Microsoft suite – which is designed to lock you in,” a source quoted a Vivaldi spokesperson.

It is unknown what happens to the texts that are translated when using a translation service like Google Translate. Apparently, the translations don’t just vanish when closing that tab, and Google can access the text that is translated. 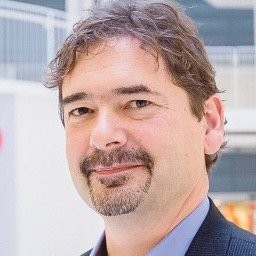 No more creepy tracking of your translation activity

“A growing movement of people worldwide is looking for reliable, functional alternatives to the tools offered by the tech giants. Vivaldi meets that need – and more – with an expanded set of integrated features that will give you more control of your data and your workflow. Simply put, the era of trusting Big Tech is over”, Vivaldi CEO Jon von Tetzchner said in a statement.

Vivaldi Translate is on both desktop and Android. What makes it different is that it is hosted on Vivaldi´s servers in Iceland.

“No more creepy tracking of your translation activity,” the source added.

Vivaldi launched in 2015 precisely to make up for the lack of customization and loss of features in other browsers. From the very beginning, they´ve focused on building their own, highly customizable UI and unique features.

The browser boasts of hosting much that can´t be done Chrome:

The final part of Vivaldi´s code controls external services such as synchronization between devices. Although they use the Chromium engine, when users sync data between devices with Vivaldi, nothing is leaked to Google.

Read more: {Tech vs. COVID-19: Graphene-silver nanotechnology} How graphene is helping in the fight against COVID-19

To achieve this, some time ago, they built their own Sync system just to avoid this scenario. Their Sync doesn’t use the Google sync servers. The changes they have made to the engine make it incompatible with Chrome synchronization. With Vivaldi, sync data is not only safe from Google, it’s protected with end-to-end encryption.