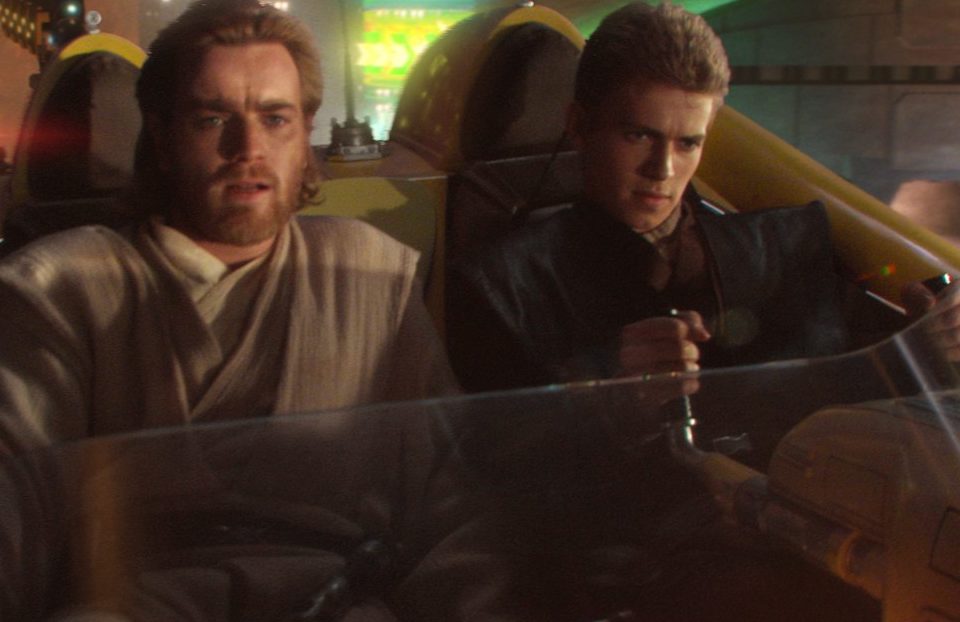 The world of electric taxis is upon us. Film still courtesy of Lucasfilm

It takes longer to drive in peak traffic–or be driven–than it does to walk in some Indian cities. Which is why drastic solutions have been sought to alleviate India’s congestion problems. Enter Uber, who now claim that they plan to test-drive electric helicopters in Mumbai’s skies which they say will reduce voyage times by 90%. What could go wrong? Only everything, argues The Tech Panda editor Arjun Harindranath.

The Jetsons didn’t live in India. Images courtesy of Hanna-Barbera

In a city where Uber is ubiquitous, Mumbaikers now have to entertain the ride-share company’s latest eccentric idea: that of having air taxis that swarm to your destination within minutes rather than the obligatory hours one spends in traffic. The company has claimed that the air taxis would be test-flying their new electric fleet and that the ‘honour’ would go to one of five shortlisted countries: India, France, Australia, Brazil or Japan.

One of Uber’s largest markets outside of the US, Indian cities are now within the company’s firing line to propose certain key routes within the country, including from Delhi to Gurugram.

However, rather than rubbishing the idea, the media have unanimously lauded the proposal, claiming it might salve India’s congestion woes. Remarkably, Uber has managed to convince at least one influential leader in Minister of Civil Aviation Jayant Sinha who, following a meeting with the Elevate team, tweeted enthusiastically that “we want to see air taxis becoming a reality soon!”

Met with @Uber Elevate team. India offers an encouraging and responsive regulatory framework to solve the challenge of urban transportation. With our progressive drone policies, we want to see air taxis becoming a reality soon! pic.twitter.com/VHFNj3L2fe

But are air taxis really the best way to get from Bandra to Colaba? Will it solve the problem of traffic and pollution in India?

One of the major issues around electric helicopters will be the lack of an adequate or reliable electrical grid whereby air taxis could refuel. This has been the major drawback to electric cars in the country and is likely to remain a problem at an altitude of 2000 feet.

Secondly, if anyone has driven in India, they’ll know that airspace won’t keep us from our innate ability to run into each other. This is one thing that movies have taught us. Uber is likely to take out some decent liability insurance before moving in on Indian soil.

Finally, despite the claim that 90% of Mumbai’s traffic time could be reduced, Mumbai’s traffic itself is unlikely to reduce with innovations in air-ride-sharing. By failing to tackle the rate of urban growth by changes in human behaviour–whether it be incentives for those that allow people to earn a living wage in rural areas, or allowing for more home-based work for office employees–Uber is merely offering India a chance to line its pockets rather than solve the deeper problem of overpopulation and urban planning.

“These weird services indicate the company is getting into a vanity trap and ego journey of introducing concepts that create market buzz without a strong business case,” Yugal Joshi, vice -president at Texas-based consultancy Everest Group said to Quartz India. Along with Los Angeles, Dallas will be one of the first cities to test-fly Uber’s air taxis.

Thanks for taking the time to think about the future Uber. Let’s try to fix Mumbai’s congestion problems before we allow our rickshaws to take flight. 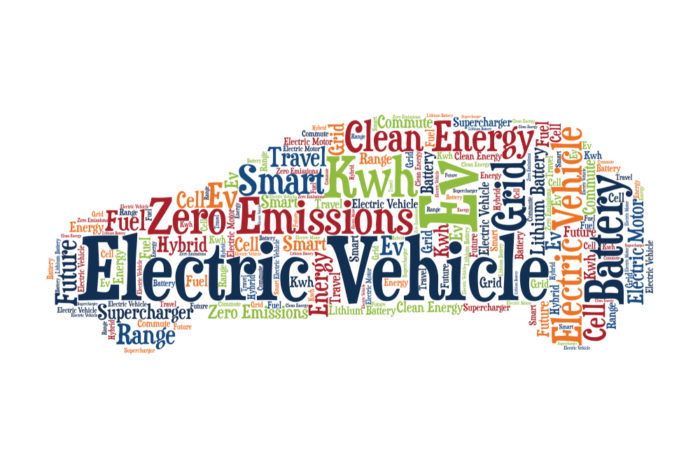 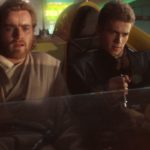