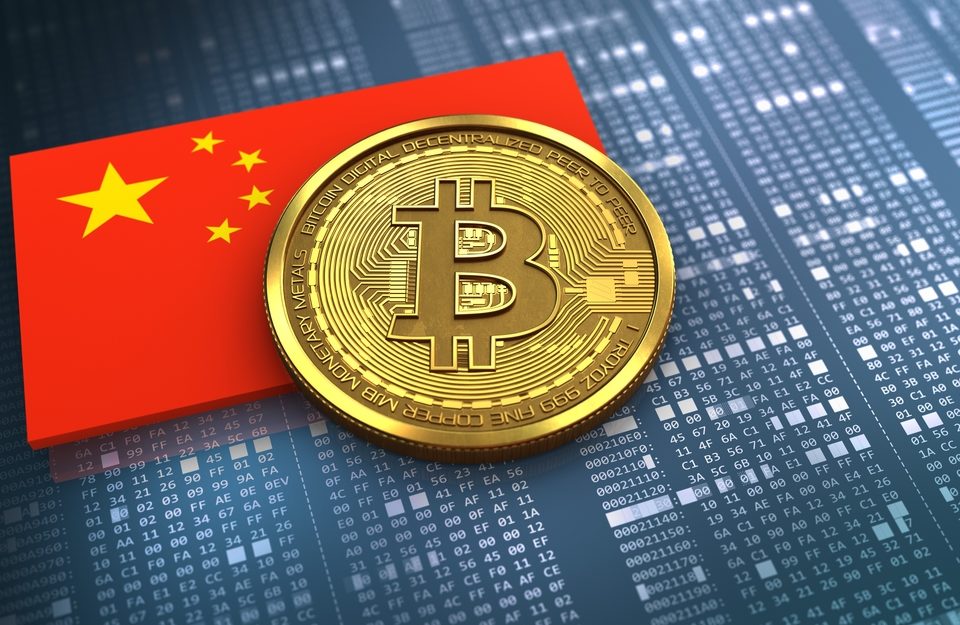 According to Chinese publication Sohu, a new gameplay has entered the Chinese financial market, which can be translated to digital currency loans or P2P cryptocurrency lending. The concept is similar to normal loans, except that the collateral of car, house, and goods, are replaced by virtual currency.

At present, many entrepreneurs are ready to enter the field though insiders admit that there is no clear regulatory policy for their own digital currency. Meanwhile, there are many startup companies or cash lending companies that can bypass the regulatory red line with an annual interest rate of 36% through digital currency. Still other startups are eager to see it as a new entrepreneurial direction.

“The industry has been suspended, but the market has not stopped,” An industry source who has converted from a cash loan to a digital currency mortgage told Sohu. He explained that in this process the user does not want to sell the money in his hand, so they pledge their virtual currency to get cash.

According to Sohu, there are currently more than 20 startups engaged in cryptocurrency lending in the market, but there are not many business operations. “At present, most of the market only recognizes two major currencies, Bitcoin and Ethereum. This business is currently garnering interest.” Zhang Le, an expert on currency was quoted by Sohu. “This is just the need. When the currency is low, people who are speculating in the currency will definitely not be willing to sell the coins. Once they are short of money, they must find such platforms. The demand has formed this market.”

However, due to unstable market conditions, the price of the digital currency pledged by the borrower will fluctuate. To avoid the loss of loan amount and interest, the lending platform will mark the pledge of digital assets and risk monitoring. If the price falls below the red line, the platform will remind the borrower to stop or make up the position.

Experts are calling this kind of lending risky, since the transactions take place in the gray market without supervision. Platforms dealing in such transactions may need to show corresponding qualifications and conditions, lacking which, they may be suspected of illegal lending.

At the end of last year, the digital token Wax project party, went online on the Bitcoin exchange and suddenly modified the address rules without notifying the user and the platform. On the same day, Wax plunged continuously. Within two hours of the release, Wax dropped from a high of about 10,000 yuan to 32 yuan, a drop of more than 99.9%, causing losses to users.

Although such deals fall in the realm of the gray industry, adopting a market manipulation method can only lead to trouble. Well-known Internet finance lawyer Xiao Wei told Sohu that from a legal point of view, the digital currency wealth management business is completely outside supervision, and there is no legality in itself. In addition, she said that the demand for speculative currency does not serve the real economy. 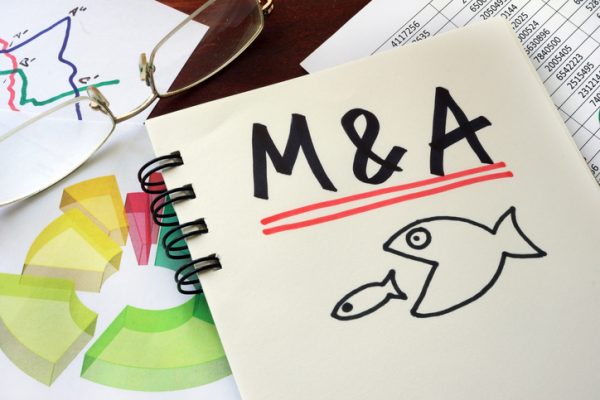 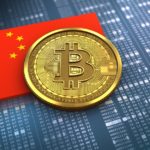