Peers, AirBnB, Uber and Lyft want you to Support the Sharing Economy

It’s not every day you hear about a grassroots movement that was started with the help of a technology company.  You don’t usually see progressive activists working alongside venture capitalists and executives.  But then again, Peers isn’t your typical advocacy group — and the “sharing economy” is no ordinary cause.

The growth of the “sharing economy,” a loosely defined term generally referring to the Internet-enabled peer-to-peer exchange of goods, has brought with it a shift in the way we think about consumption. Its rise, exemplified by AirBnB, has been fast, and loud.  What started with a few enterprising individuals willing to let complete strangers sleep in their homes and use their possessions has now developed into a formidable economic force that threatens to upend several different industries.

Along the way, it has posed some major legal challenges.  The companies that are pushing it forward have continually undermined local ordinances, consumer safeguards, and protectionist regulations alike.  As a result, governments around the country are trying to reign them in.

Peers.org is a self-described “grassroots organization” that launched last month to “mainstream, protect, and grow the sharing economy.”  Led by an impressive roster of experienced entrepreneurs and veteran political operatives, Peers has already gained over 11,000 members, formed dozens of corporate partnerships, and advanced a discussion about the benefits of access over ownership.  Peers has set out to build a global community of like-minded people who will advocate for, what they call, “smart regulations.”  They see the “sharing economy” not only as a “movement,” but something that could potentially be the “defining story of the 21st century.”

What Peers represents is an exciting development in the world of technology and public policy.  Its backers are uniting companies with their users to advance a series of businesses, while presenting themselves as more of a political cause than a technological trend.  The “sharing economy” has many beneficiaries, and if Peers can bring them together, they can collectively leverage their community to fight for action and change.

Peers CEO Natalie Foster expressed how excited she was at the prospect of connecting people together to make positive economic change.  Peers isn’t a lobbying group, and she doesn’t intend to develop it into one.  As she explained, “by organizing and giving a voice to this community, our aim is to ensure that the debate doesn’t happen behind closed doors, between government officials and business representatives alone.”

But not everyone has been accepting of the labels that Peers is using to describe their work.  Andrew Leonard, writing for Salon, summed up the opposition well: ”I don’t know how one decides when asking a mayor for something is lobbying and when it isn’t, and I really don’t know how the word ‘grassroots’ applies to an organization that is at least partially funded by industry players,” Leonard wrote. (For background on who’s funding Peers, see here). And he has a point: Peers is claiming to represent the interests of both consumers and businesses, a complex balancing act.

There will be many issues ahead where these two groups have conflicting needs. Reconciling and prioritizing the varied interests within this community is already a daunting task.  Turning those views into policy and action that works for everyone involved may prove to be extremely difficult.  At some point in the future, Peers will have to decide who exactly it is advocating for.

However, the larger problem lies not with a newly formed advocacy group but with the industry itself. The companies that make up the “sharing economy” are trying to have it both ways on a series of issues.

Even the term “sharing economy” itself is badly in need of some critical examination.  Long before these companies came around, people were letting each other spend the night on their couch and “freecycling” their old items without demanding a payment.  The community-oriented rhetoric is still there – but nothing is for free anymore.  Former Wired editor Ryan Singel put it well, it’s far more like “subletting” than it is sharing.

To the proponents of the “sharing economy,” this is just another story of innovation facing obstacles from the status quo.  And that is certainly true in some cases; whenever power is changing hands, there are bound to be winners and losers.  But if the “sharing economy” is to go mainstream, the companies involved will need to address these topics directly.  Peers has a unique opportunity to play an extremely valuable, productive role by leading that discussion. 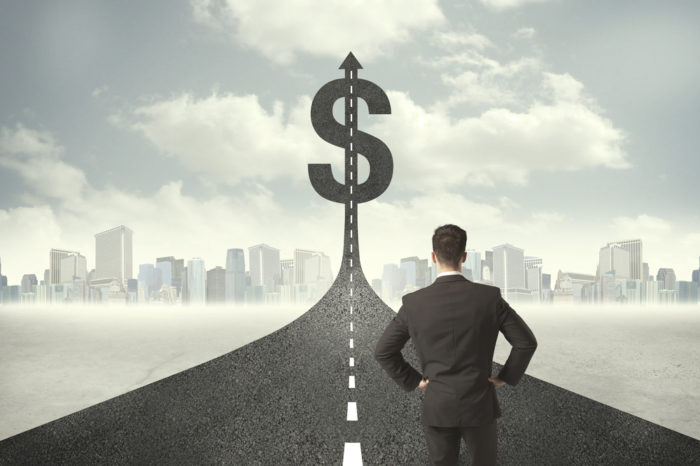 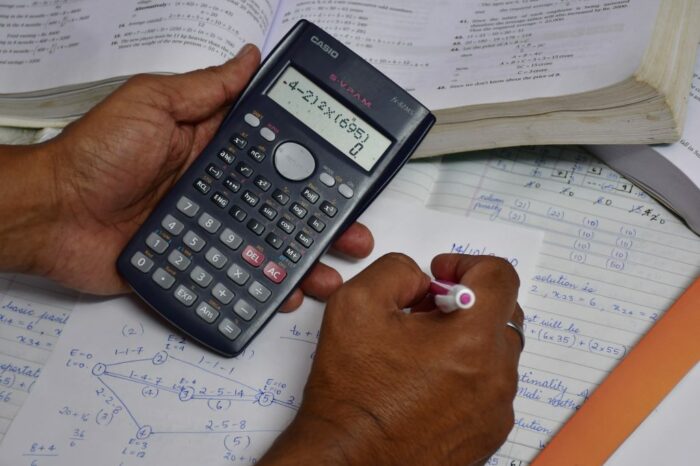 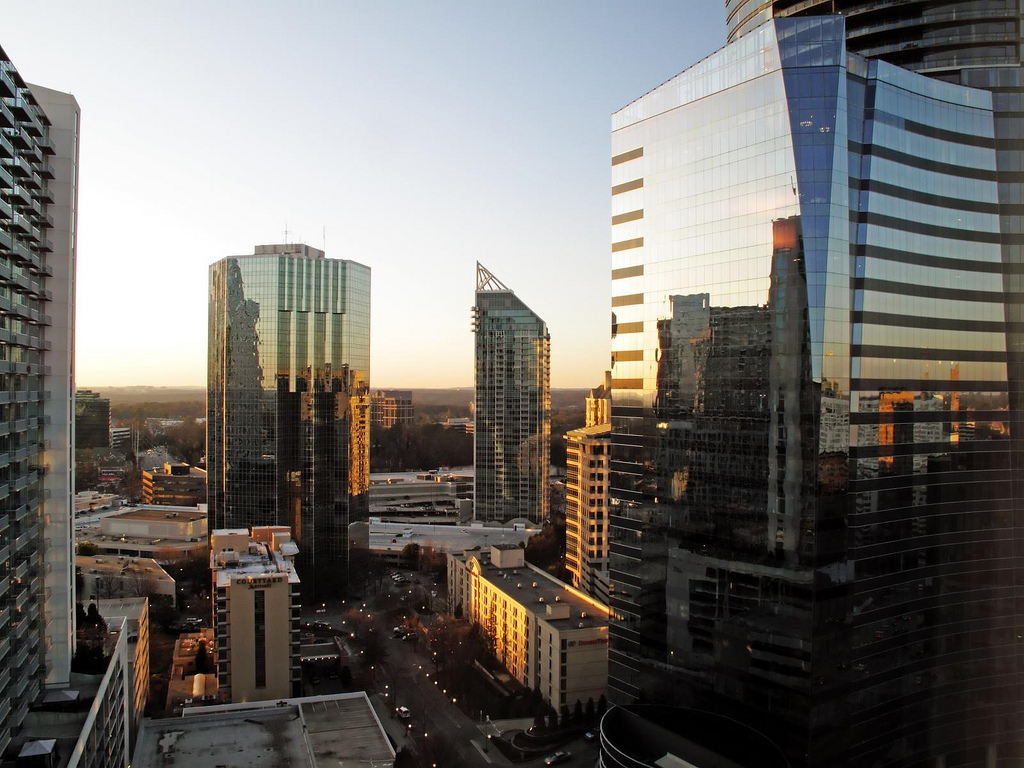 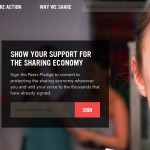 Peers, AirBnB, Uber and Lyft want you to Support the Sharing Economy