Infosys CEO Vishal Sikka has resgined as the company’s CEO after several allegations against him and fellow executives.

Bangalore-based Infosys declared its CEO’s resignation “effective immediately” after several personal attacks, including questions surrounding his salary and that of other executives. The former CEO has denied the allegations.

“Over the last many months and quarters, we have all been besieged by false, baseless, malicious and increasingly personal attacks”, read Sikka’s resignation letter released by the company.

The announcement came as a shock and caused the company’s value to drop by 13%. Sikka had been holding the position rather successfully since June 2014.

The allegations brought to attention are speculated to be from its founders, including NR Narayana Murthy, who delivered blows during an interview with KR Balasubramanyam to corporate governance policies under Sikka’s administration.

During the CEO’s term, the company vowed to employ 10,000 fresh graduate employees in a collaboration with Purdue university in Indiana. Despite the U.S. government’s policy changes, Infosys managed to hold itself over a reputable corporate platform, through continuously succeeding to acquire the H-1B visas for its employees.

“No one anticipated the additional headwinds like the geo-political disruptions (Brexit, Trump, visa etc.) that made this transformation even more challenging, but also rewarding”, elaborated Sikka’s resignation letter.

Former Infosys COO, Parvin Rao, will act as the temporary CEO until the company finds a more permanent replacement. 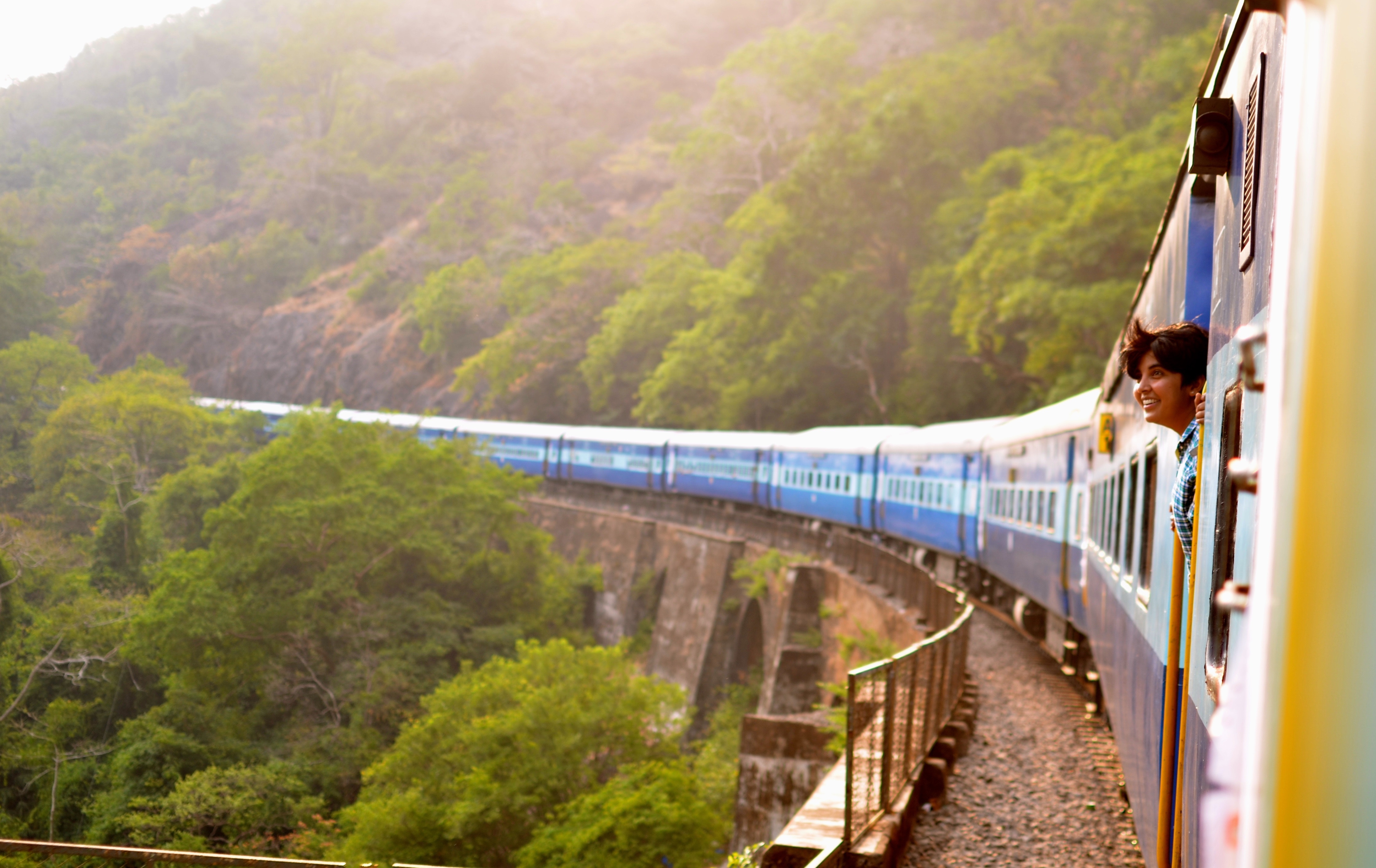 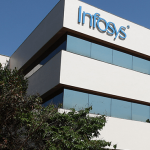