Allegedly, New Photo Filters from Twitter for its Mobile Applications!

Allegedly, Twitter is lining up a new Photo Filtering feature in its mobile applications. This will be aimed to take the famous Instagram head on. According to The New York Times, the San Francisco based company that handles just a little under 48 billion tweets every 48 hours, is hoping that its users will completely bypass the use of Instagram. Instead, they will take to using its new filtering feature when taking photos.

After the link up of Facebook with Instagram, Twitter has reportedly fastened up the process of releasing the update. Although we don’t know what the exact date will be.

Earlier, there were rumours that Twitter is planning to acquire a company like Camera+ to help them with the new feature. However, the plans were scrapped in favour of creating its own system, something like the camera app in Facebook.

“After meeting with an appraising some companies, Twitter’s executives decided the price tags were not worth the goods, and decided the company could build its own filters instead,” NYT wrote.

All of us love Instagram, don’t we? It makes the worst of pictures look worth sharing, if not more. And as far as the statistics go, the monthly traffic of Instagram easily surpasses that of Twitter. Hence, we know the reason behind this new feature from Twitter. What is puzzling all the tech people right now is what took this  social connector so long to finally come up with this idea, even after Facebook’s purchase of Instagram.

However, let’s just sit back and wait for an amazing breakthrough in the tweeting world early next year. 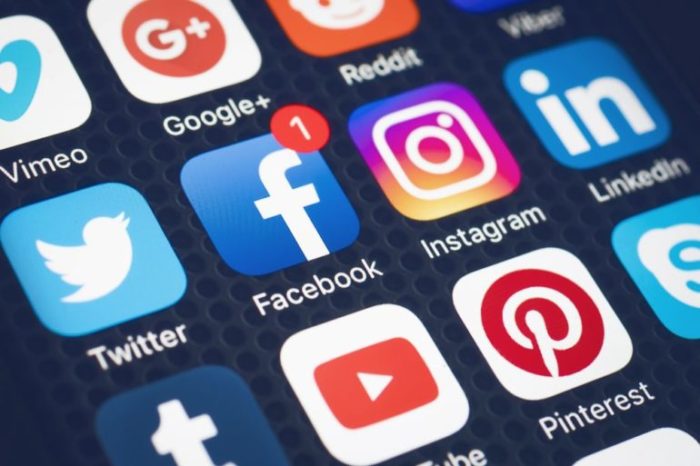 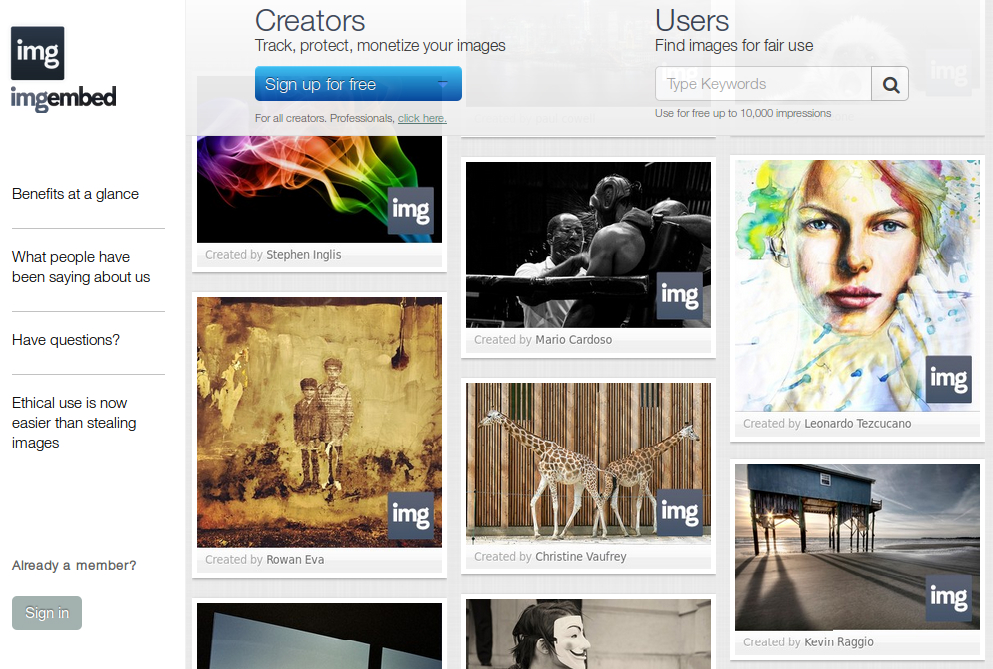 ImgEmbed – Let your Photos Earn their Credit and Worth

Instagram has become a Major Part of Journalists Toolkit

Allegedly, New Photo Filters from Twitter for its Mobile Applications!