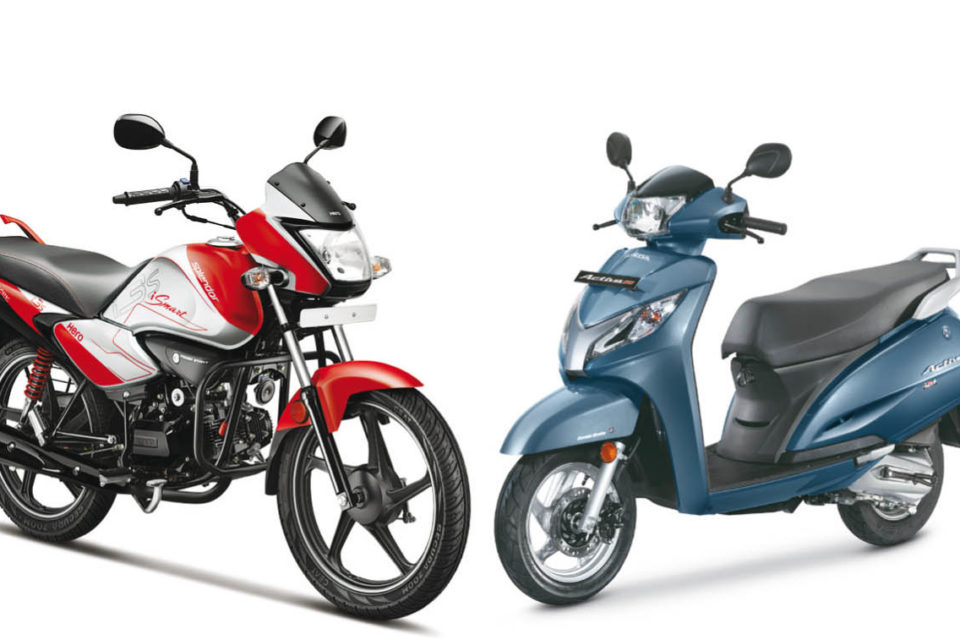 For a country where almost 75% of two-wheelers are uninsured, digital platforms have started to emerge as a preferred platform for the world’s largest selling two-wheeler market. The survey further revealed that a majority of these consumers would not have revived their insurance for two-wheelers in the near future, if not for the ease, convenience, and instant issuance of digital platforms.

The findings are based on one of the largest ever studies run on this big a consumer pool that owns two-wheelers in their household. The analysis of the data shows that digital channels have started to make roads safer and more secure, as accidents are an every-day phenomenon in India.

The risk of uninsured two-wheelers plying on the roads stems from the accidental liability that kicks in on people and their families involved in the case of a mishap, which often leads to death and disability of bread earners in families.

Commenting on the significance of the findings, Yashish Dahiya, Co-founder and CEO, Policybazaar.com group of companies, said, “These are wonderful results, as it has a larger social impact on the well-being of the society where a two-wheeler is the primary vehicle of transport. Two-wheeler insurance has been a riddle for insurers for long, as distributors have never shown interest due to the small-ticket size. It’s a tailor-made product for the digital channel, as its strength lies in keeping the cost of acquisition extremely low.”

“We see this category becoming digital-exclusive in the times to come, as more awareness and word of mouth spreads. Media has a great social responsibility here in making this category sustainable for insurers and the digital platform providers, given that the margins are extremely low,” he added.

Also, a whopping 86% of the surveyed opted for a blanket comprehensive cover in 2018 vis-à-vis 75% consumers in 2017. This is again a positive sign for the Indian roads, as the third-party only cover is the minimum pre-requisite by law for plying two-wheelers on the road.

Post the new regulation brought by IRDAI in accordance with supreme court order beginning September 2018, the third party cover is now mandatory for at least 5 years for new bikes. One would have assumed that this might bring down customers’ impressions on the digital platform, since it simply means a steep increase in the insurance premium for two-wheeler customers. On the contrary, the transparency of the product and ease of digital platform has brought in more customers after September 2018 resulting in an increase by 30% of insurance policies being sold only for new two-wheelers. 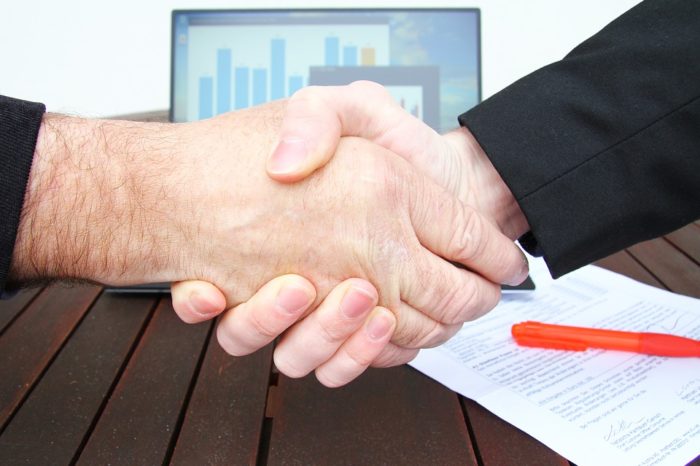 Policybazaar.com Fortifies Itself with New Leaders

“There is a true digital field in India that is transforming the health ecosystem”: Docprime CEO 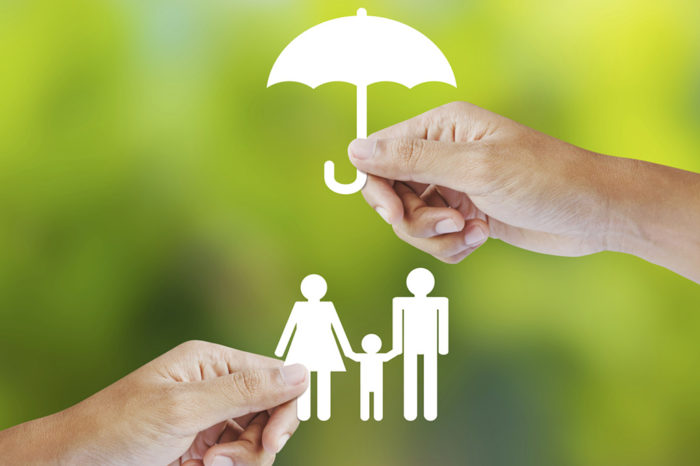 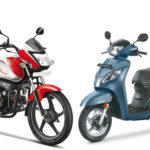