We all have heard of the ‘luck by chance’ stories of successful businesses and ventures, when just a small step proves to be a milestone.

This is a similar story. Just a simple phone call at morning across the globe, a little gossip, sharing of ideas and boom! Printajoy was eventually born!

So, what is Printajoy? As Jayneil, Kishan and Sohil – the developers – put in, Printajoy is “India’s first affordable, online printing tool that converts your Instagram photos into beautiful lifetime memories”.

Their story is interesting, Jayneil and Sohil had been best of friends throughout their college life. While Jayneil moved to US for his job, Sohil was in Ahmedabad. Despite the distance, the bond remained unchanged. Both of them were tech geeks and always wanted to start up a project together- now, who is a better partner than a best friend? The entire idea of instagram printing had always been brewing between Kishan and Sohil and now Jayneil was on board too! While Jayneil and Sohil are the best of friends, Kishan was introduced to Sohil through a common hackathon contest where they both had teamed up, and eventually became friends and workmates.

Thorough research about the entire idea, unlimited arguments and discussion over Facebook, Google hangout and Whatsapp. At that moment, the most important question stood was, “How to finance the startup?” They considered 3 options – bootstrap, crowd fund or raise VC money. The last option was out of the question as this was not one of those next Facebook/Google type ideas (read as “very difficult to raise VC money”). The first part was also a bit risky in a way and we did not have the budget of a multinational corporation for marketing. Considering the fact that the success of this product would be based to a large extent on marketing, bootstrapping was out of the question. So, the option of crowd funding seemed very attractive and enticing. The entire team had been following the crowd funding scene quite closely and it was amazing to see so many startups being launched via the same or brilliant ideas getting sufficient cash to turn into reality.

Instagram printing is a also creative project in its own accord. So, they felt that by taking the crowd funding route, they will be able to connect with the necessary beta buyers, get their feedback and hence improve the product as well as get some initial traction. Hence, a crowd funding campaign on Wishberry (Kickstarter of India) was to be launched. After brainstorming throrughly, they finally decided to aim at INR 1,00,000. Things eventually seemed to fall in place, and the other details were being taken care of as well.

It was just 1 week before the launch of the project when a major printing company in India launched a product similar to them. Sohil shared the link to the website and the entire team felt dejected and were highly depressed. They questioned the entire idea, and finally, after giving the project a much needed thought, they decided to go on with their project. Their USP is their price and the User Experience they provide.

Finally, on December 5 2013, the crowdfunding campaign on Wishberry was launched. 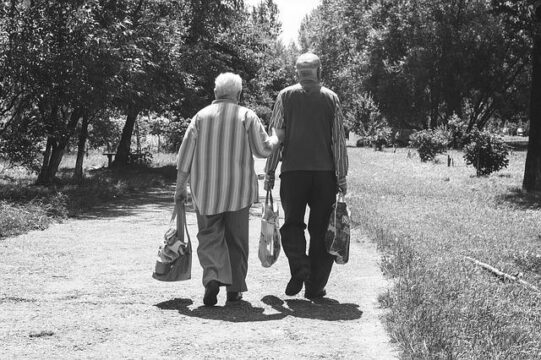