Randi Zuckerberg, the former Marketing Director of Facebook and CEO Mark Zuckerberg’s sister, has decided to grace the world with what the Associated Press describes as a “memoir/lifestyle book” about her time at Facebook.

The book is title “Dot Complicated” which is also the name of her invitation-only newsletter. So what’s the book all about?

HarperCollins tells us she’ll relate her “entrepreneurial journey” through her time at Facebook and beyond. You can probably count on her to give a whitewashed version of her parting of the ways with Facebook, which so far sounds pretty spicy. Believe it or not, you’ll also get a few pages from her on “the multifaceted complications of our socially transparent world today, including issues of privacy, social identity, authenticity, crowd sourcing and the future of social change.”

According to ReadWrite, Dot Complicated will also come as an enhanced e-book with “innovative and engaging interactive components,” including a “platform for crowd sourced stories and social media integration” – whatever that is.

The divine Ms. Z had this to say for herself in the HarperCollins press release:

Technology has changed virtually every part of our lives, resulting in a modern, digital society that feels a lot like the wild, wild west. I am thrilled to be working with HarperCollins to share some of my own crazy experiences on the front lines of social media, and to inspire people of all ages to embrace technology, as well as the new set of social norms that come along with it.

The book is due in fall this year. Hope it gives you enough time to be prepared! 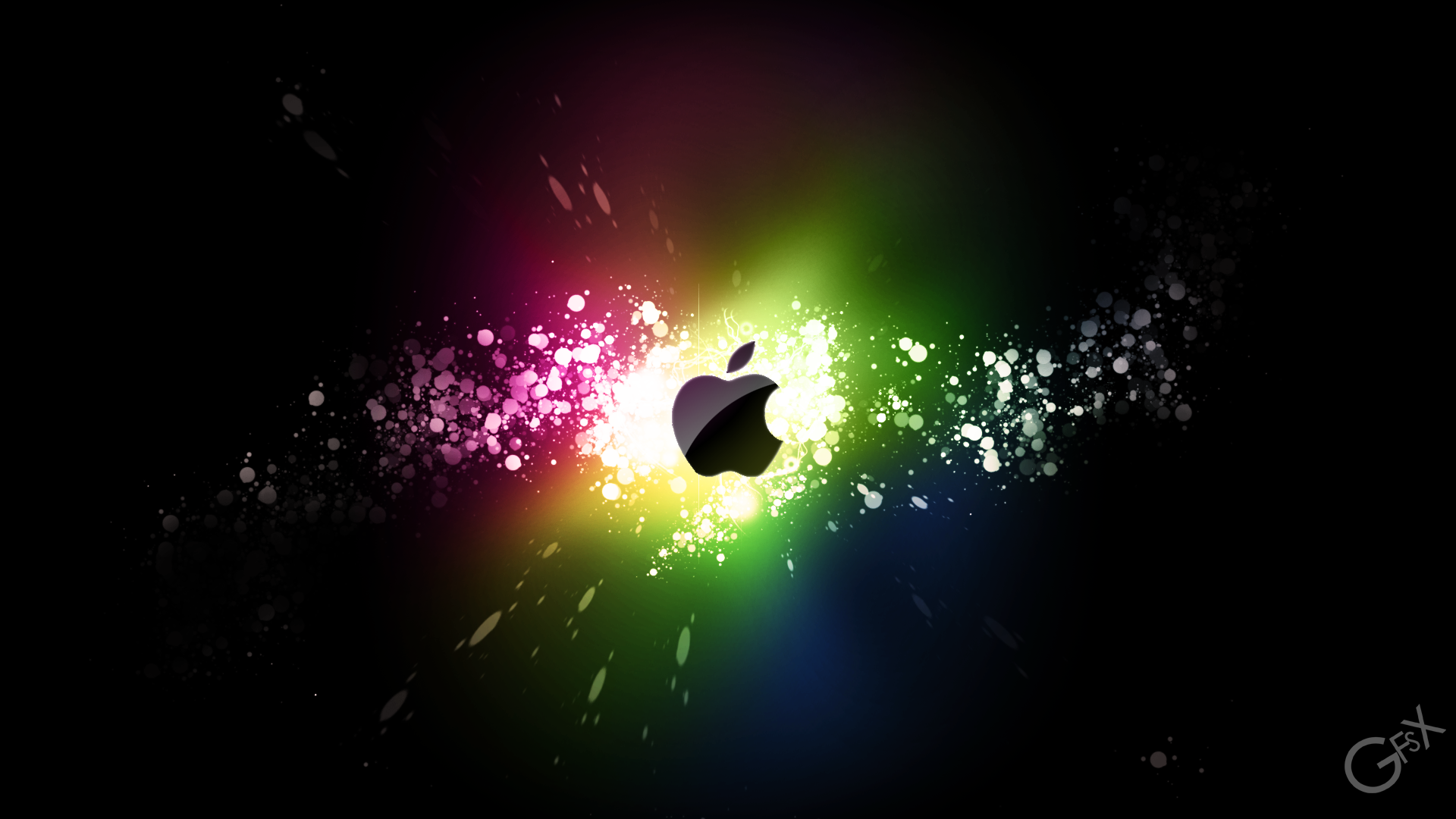 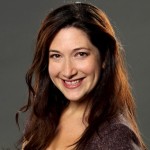