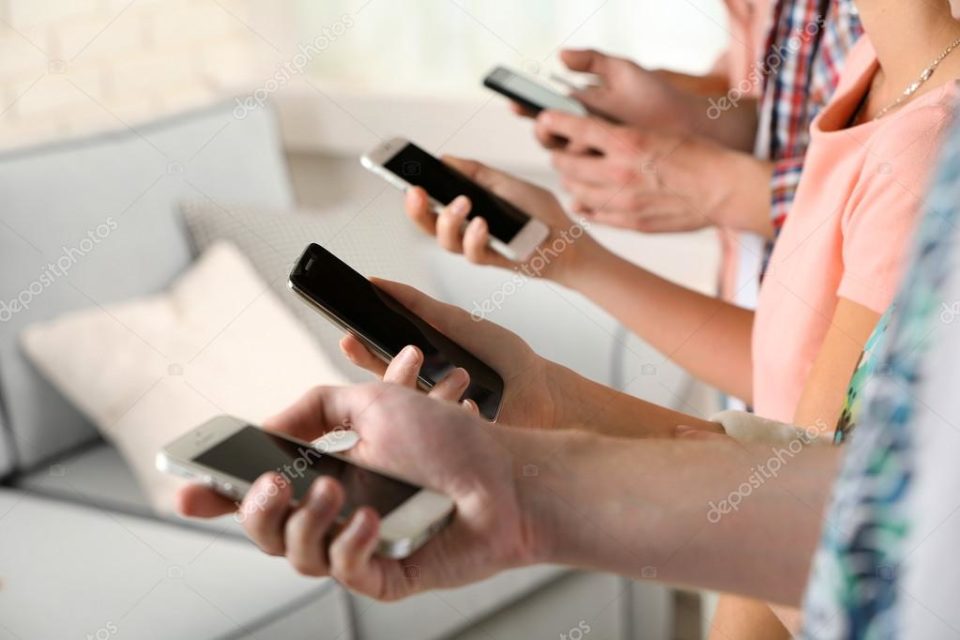 With this new arrangement, international travellers will be able to experience Jio’s world-class all-IP network, which has been consistently rated as the fastest network in India by TRAI’s MySpeed application over the last 20 months, with an average download speed of 20.6 Mbps during September 2018. Jio is also consistently rated to have the widest LTE coverage in the country. India is now the world’s largest consumer of mobile data, Jio being the 9th largest mobile operator in the world with over 252 million subscribers within two years of launch.

Jio is a subsidiary of Reliance Industries Limited (RIL), and its all-IP data strong future proof network with latest 4G LTE technology is quite popular. It claims to be the only network conceived and born as a Mobile Video Network from the ground up and supporting VoLTE technology. Another significant feature it contains is that it can be easily upgraded to support even more data, as technologies advance on to 5G, 6G and beyond.

Jio has created an eco-system comprising network, devices, applications and content, service experience, and affordable tariffs for India’s digital consumers. As part of its customer offers, Jio has disrupted the Indian telecom landscape by offering free voice calls for Jio customers across India, to any network.

This growth in revenue has aided Jio in increasing its RMS by 375 basis points (bps) quarter-on-quarter to 26.1% at the end of September. Contrary to that, Bharti Airtel’s RMS fell by 75 bps to 30.9% because of losses incurred in AGR in seven major markets, while Vodafone Idea Ltd.’s (VIL) RMS was dragged down by 190 bps to 32.8%, because of decrease in revenue experienced almost throughout India.

Jio has been steadily winning ground over VIL and Bharti Airtel with its continued pricing aggression. VIL, which recently released its first quarterly results, showed a net loss of INR 4,974 crore in the September quarter. Also, Bharti Airtel, which is led by Sunil Mittal, has revealed even poorer losses in India in the July-September duration, all owing to high costs and hefty losses of customer base, which have come about because of the ongoing price war with Jio. Jio has shown a INR 681-crore net profit in this period, wherein, it has also increased its user base by 37 million, its highest ever in any quarter. 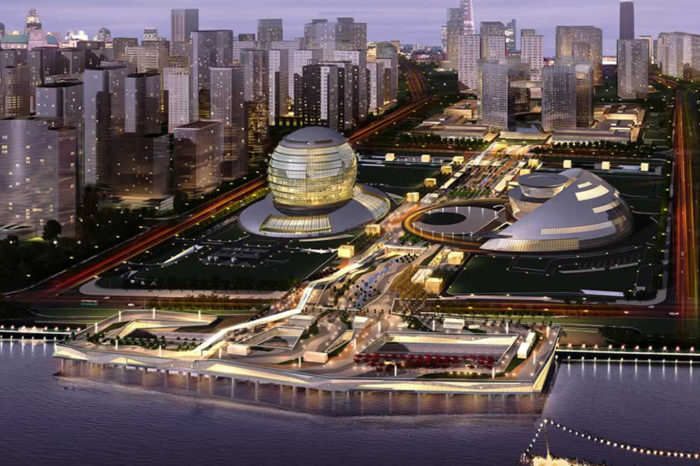 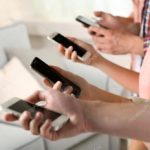