In Dec 2012, when Rakesh and Amit  were in Goa for a music fest, they didn’t  have any accommodation. So, they tried finding through various sources but with no success. Finally, their quest for room ended when a shack owner provided his room to be shared with them at a decent budget. This got the duo started with the idea of shared economy, where individuals showcase their rooms to the world and welcome travelers – and led to RoomnHouse.

Founded by Amit Solanki and Rakesh Singh, the core problem RoomnHouse is targeting is to organize the alternative accommodation space in India which is very fragmented.

“We are more looking towards increasing the consumption of the spaces than just adding more. Satisfaction of both host and guest is our main target, than having a lot of unbooked rooms. We have algorithms to promote the lesser used spaces so that everyone is happy”, states Amit. How does the marketplace work?

The Host can list the room in both ways, it will be specified if the home is empty or not. The Host offers his room on roomnhouse.com from where anyone who is traveling to the place can rent out the room by paying online to roomnhouse which is then forwarded to the host 24hrs after the guest has checked in.

Although anyone can list their space on roomnhouse, the team tries to verify as many rooms as possible by sending a photographer for clicking the photos and verify the rooms.

The team is assuming 3 revenue models to evolve. However, at this junction they are  live with 1 revenue model – revenues from every transaction.

This service charge with the desired volume will be the biggest driver of our revenue. Am sure a bootstrap company takes its own time to achieve break even and at this junction with our initial funding we are making market traction.

The team has raised Angel Round from Euphoria Ventures, and is incubated there.  “This funding would help us to last till our phase II stabilization is achieved and by then, we shall be stable with 20 cities in India and 2 international.We are planning to raise funds in our phase-2 of getting more listings, which is around second half of July.”, says Amit.

Challenges and USP of RoomnHouse

“The initial challenge was generating confidence in host/guest for us. Getting the word out and generating was traffic was also a huge issue. But word of mouth did its magic, we were able to pull up traffic and trust.From there on we have a consistent traffic on the site”, says Amit.

The team surprises us by telling us their biggest learning could be the fact that their platform is being used by 60-70% women.

“Our USP is to build the market place keeping in mind the travel community in Asian countries. Our initial success shows that our real time Host engagement will make a huge difference in connecting User & Host.”, says Amit.

Starting up just out of College

As young entrepreneurs just out of college, we ask Amit on how the experience of starting up is.

Yes, definitely there are challenges a student would face when he starts a company just out of college. When one is bound to a fixed job, his task is just to do what he has been told to do. But in a startup the dynamics changes, one faces many gears which runs a company, which is a win-win situation. So even if one fails in the startup you get a lot of experience which one will remember for a lifetime. So it depends on the person to take a train or a roller-coaster ride.

With housing being one of the most important things for a traveler, it is good to see startups like RoomnHouse tackling alternative accommodation space in India. This is a huge market, and with local and international travelers scouring Internet for available deals, the space is going to get even hotter. We understand that the current marketplace model allows anyone to list their property, and the team tries and verifies it. However, it would always be better to do a thorough prior check before approving the property, as the leads generated would commit based on the trust on the marketplace. Also,  it would be good to consider having review systems and a way to contact previous travelers before making booking decisions, along with the ease of online booking provided by RoomnHouse.

The team lists International destinations in their near future plans, it remains to be seen if it’s a  good idea to capture local market first rather than go overseas. We@TTP wish the team very best in their startup journey! 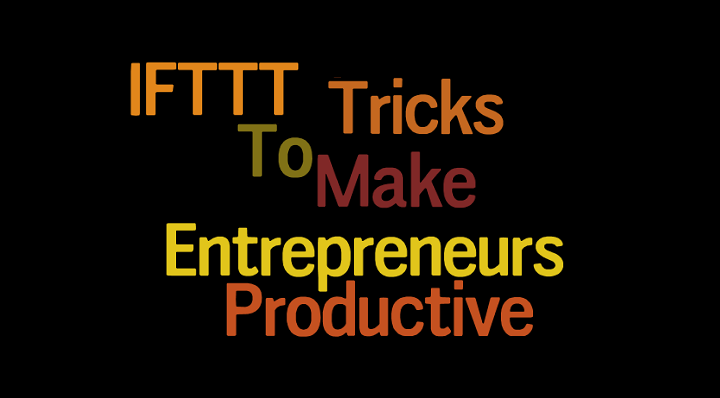 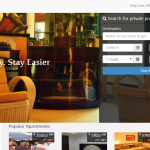