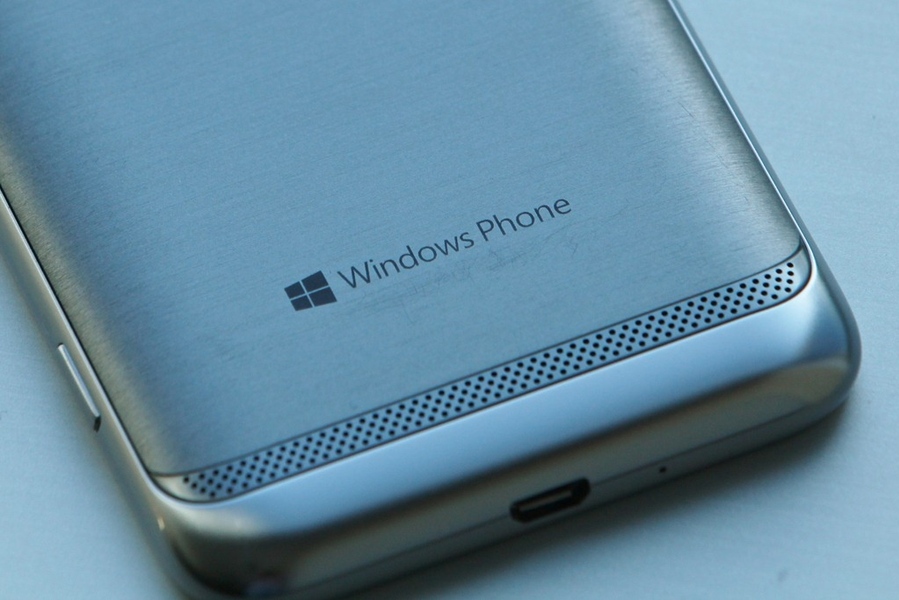 Samsung is the first manufacturer to officially announce a Windows Phone 8 device: the Ativ S. As we revealed just a short time ago, it has a 4.8-inch HD Super AMOLED display, 1.5GHz dual-core processor, and an 8-megapixel rear camera paired with a 1.9-megapixel front-facing camera. Microsoft announced the device on its Windows Phone blog just ahead of Samsung’s unpacked event, noting that it’s only 8.7mm thick, has 1GB of RAM, and comes in either 16GB or 32GB models, both of which come with a microSD slot for more storage. It’s all powered by a 2300mAh battery. The body is made with brushed aluminum, the screen lies behind Gorilla Glass, and Samsung opted for a physical Windows button instead of a capacitive one — a decision that matches its latest Android devices.

Unfortunately, the while we have plenty of details on the device itself, we don’t yet have new details on what Windows Phone 8 itself will bring beyond what we already know except, as Microsoft notes, that it “performs great.” Samsung waited for quite a while before discussing the Ativ S during its Unpacked event. The company positioned the phone as part of a larger ecosystem, one that Samsung believes it is uniquely able to provide. It measures 137.2mm x 70.5mm x 8.7mm, a form factor Samsung calls a “chic hairline design.” 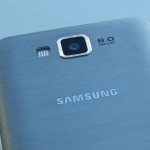 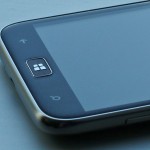 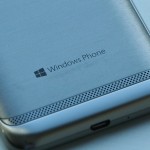 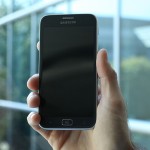