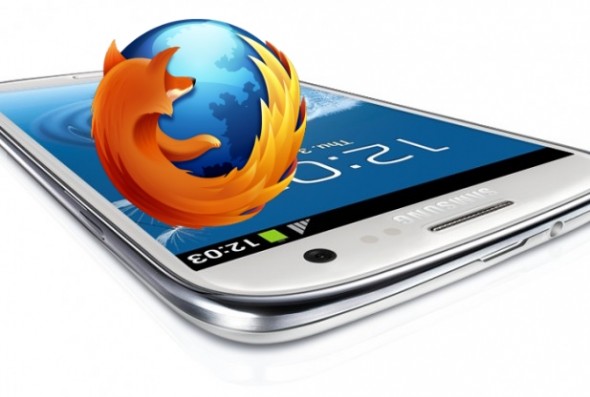 Sounds strange right? But it is true. Samsung and Mozilla are partnering to create a new browser engine for Android and the ARM architecture.

Called Servo, the engine will be written in Mozilla’s new Rust programming language, optimized for multi-core computing and, in the words of Mozilla CTO Brendan Eich, designed to cast aside “old assumptions” about how a browser engine should work.

What is interesting is why is Samsung in to all this? Samsung is the world’s larges manufacturer of mobile devices most of which run on Android. Moreover, Mozilla is also working on its own mobile operating system. Then why bother to create an alternative to Android’s built-in browser and Google’s Chrome?

The most likely explanation: Samsung definitely dominates the mobile market but most of its mobile devices run on Android. The company’s heavy reliance on Android could become problematic once Google starts really leveraging its Motorola Mobility acquisition. As much as Android has been a winning platform for Samsung, it’s also a vulnerability. With that in mind, the company has already begun diversifying away from Android by making devices powered by Microsoft’s Windows Phone OS and co-developing with Intel an entirely new mobile OS called Tizen.

That probably explains the Mozilla partnership.

“Samsung’s partnership with Mozilla … diversifies Samsung’s reliance, at least as much as possible, on Android,” Rajeev Chand, managing director at boutique investment bank Rutberg & Co., told AllThingsD. “Samsung continues to have a strategic weakness in its reliance on an ecosystem that the company does not own.”