Technology giant Samsung revealed at an event in Monaco that it  now sells three television sets every second.

“Three Samsung TVs are sold every second,” said BK Yoon, President of Samsung. “And in 2012 we made $184 billion in sales. We invest $9 billion every year in research and development to develop the next big products.”

The last couple of CES shows in Las Vegas have pushed 4k television sets – a new display resolution with an even greater pixel density than 1080p – but without the content to take advantage of it, or even the bandwidth infrastructure to support it, a widespread switchover still seems a little far off for now.

Generally, the common man’s perception is that HDTV sales are low and it still is taking a bit of time for consumers to shift from basic TV sets to HDTVs. But if Mr. BK Yoon is right, Samsung is doing a great job.

What would be really interesting though is to find out the breakdown of exactly what types of television sets are flying off the shelves, the smaller 32 inch screens or the larger 60+ inch screens. 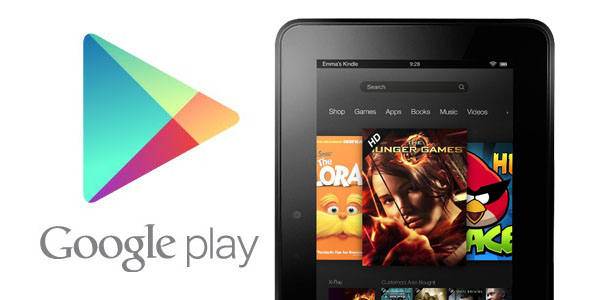 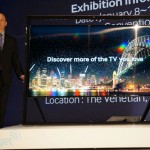