Previous reports suggested that Samsung was working on a sequel for its wildly successful Galaxy Note smartphone. The follow-up “phablet” was said to feature a larger unbreakable plane display and a quad-core processor. According to an anonymous source speaking with GSM Arena, the Galaxy Note II will be equipped with a 5.5-inch Super AMOLED display and a design inspired by Samsung’s Galaxy S III smartphone. Despite the larger screen, the width of the device has reportedly been reduced. It was originally said that the handset would launch in October to compete directly against Apple’s upcoming iPhone, but Samsung has seemingly moved the release date up to September to beat Apple to the punch.

The rumors of an 8MP camera with improved sensor, as well as 2 GB of RAM, along with a new Exynos 5250 chipset, featuring a dual-core ARM-15 processor remain unconfirmed at this point. 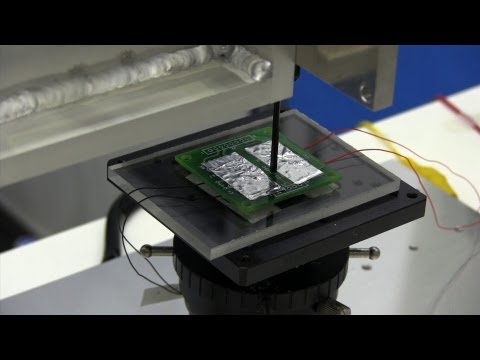 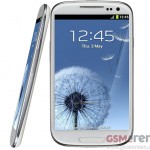