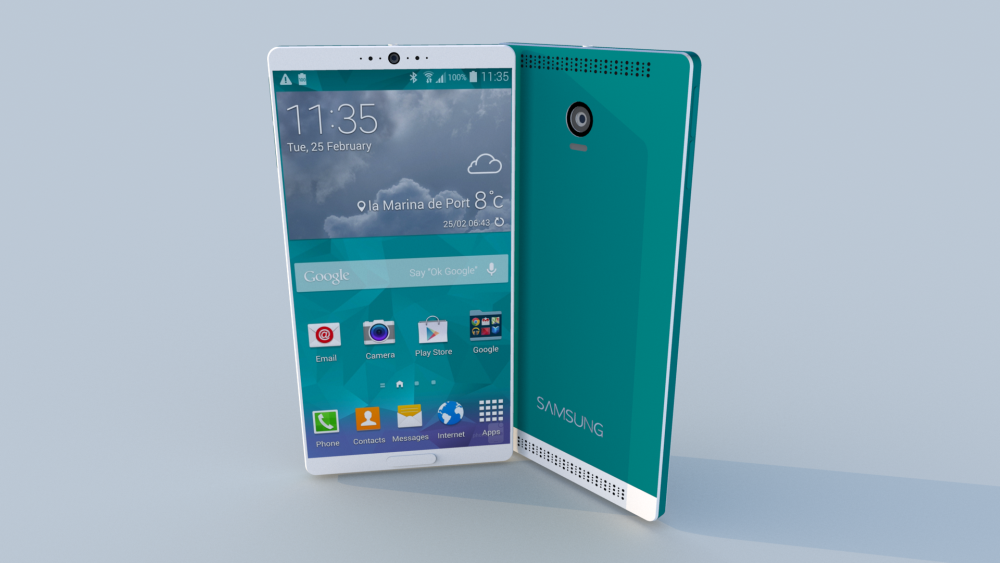 Samsung Galaxy S6 is going to be the one of its kind smart phone. It might be the best phone of 2014 in the market and might hamper the sales of its competitors. The specs and features are amazing and no other phone till now boasts of such features.

After the successful release of Samsung s5 the excitement of buying future generation Galaxy phones are taking place. Samsung recently released the Samsung galaxy s5, but the design, resolution and technology was more or less same as S4. Hence people are expecting the Samsung Galaxy S6 to be a blockbuster in the smart phone market.

There is high possibility that Samsung might release the phone in the month of august 2014 as they released S5 in January 2014. However the release can be postponed to October 2014 or in early 2015. But due to increase in competition from rivals like Apple, they might release it early if they want to survive in the market. However, the release of Note 4 will be earlier than S6 in the market.

Samsung is planning to install the most advanced software and hardware in its Galaxy S6. But the question is whether it would be provided to the customers at a good price. Galaxy note 3 is the costliest of the phones by Samsung and is priced at 770$. Samsung is planning to launch its blockbuster phone at a price of 750 to 800 $  in the beginning and later the phone would be sold at a handsome discount, however the flexible display concept might increase the cost.

Specs and Features of Galaxy S6

After the launch of Xperia Z1 and iPhone 5S, the sale for Galaxy S4 was hit badly. Samsung is trying to climb the ladder and include latest features and new technology in its upcoming phone. Galaxy is going to be the first android phone with a 64 bit processor. The good news is that S6 would have Exynos 8000 series chipset in it. The techs of Samsung s6 would be defined by its internal hardware and it might be better than some of the current laptops nowadays.

These specifications look amazing but who knows if some other competitor may come up with better or similar specs in 2014 like Apple, HTC, LG, Sony etc.