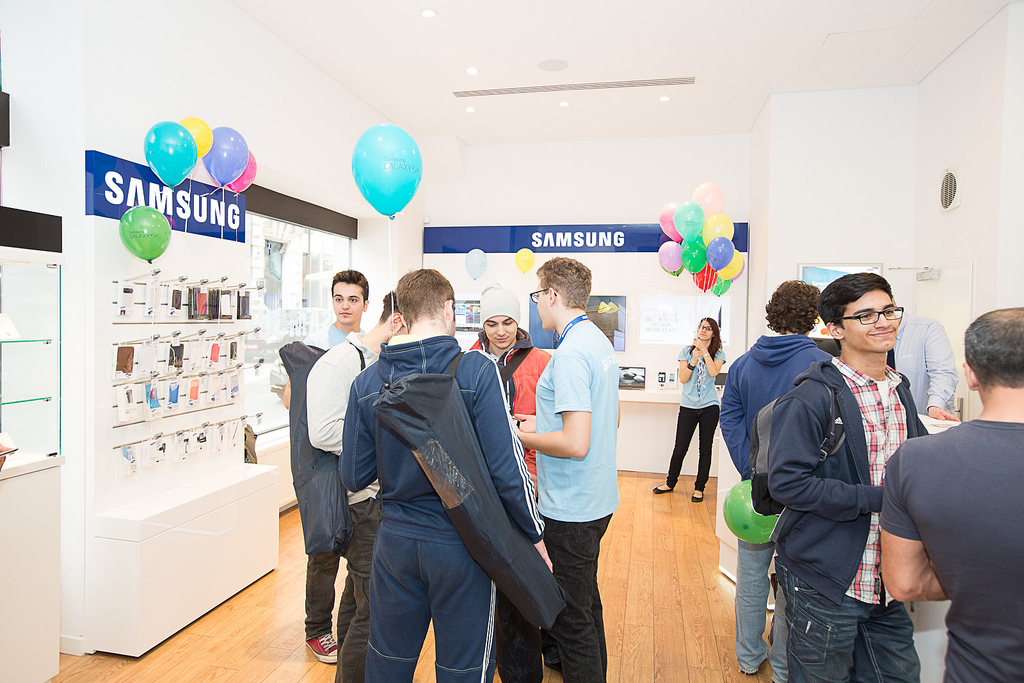 However, as ever there is controversy over what counts as a “sale” and what’s a “shipped” device. Samsung counts its sales through to the channel – including retailers and carriers – whereas some rivals prefer to count actual sales to end users. The disparity has led some to accuse Samsung of inflating its count, including phones that are actually sitting in boxes in warehouses, rather than in the phones and bags of actual users.

Either way, compared to Samsung’s last flagship, the Galaxy S 4 is seemingly leaving the company’s factories at a greater rate. Samsung hasn’t stinted on variations, either, borrowing the Galaxy S 4 name for a range of different handsets to address different parts of the market.

Meanwhile, there’s also the Galaxy S4 Mini, which shrinks down the phone (and its specifications, for that matter) for those who want a smaller device overall. The Galaxy S4 Zoom throws in a larger-resolution sensor and a full 10x optical zoom, bridging the gap between a phone and a point-and-shoot camera.

The new sales stats come after Samsung has been hit with ongoing speculation that sales of the Galaxy S 4 were underwhelming. Various executivesthe company have been forced to insist that demand for the handset was still high, despite suggestions that it was being seen as a mere evolutionary upgradeits predecessor.