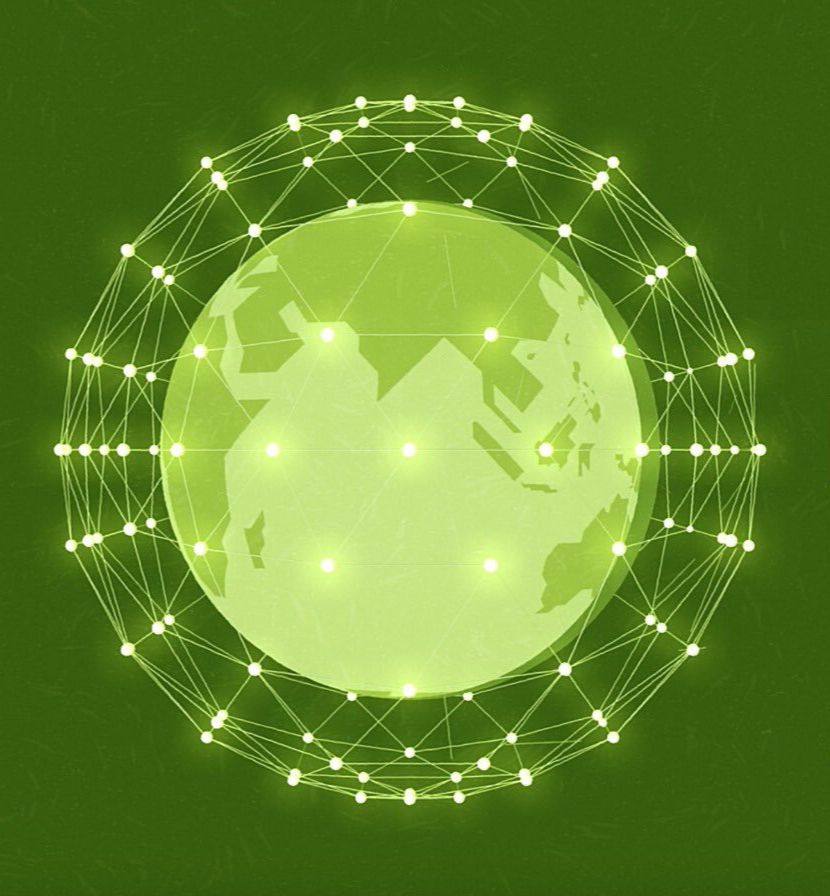 The state of IoT in India is racing ahead. IoT isn’t merely an attempted concept in India anymore, but an established industry that is becoming a necessity in Indian households, offices, markets, and in unimaginable ways too. This shift to digitization highlights the significance of the LPWAN (Low Power Wide Area Networks) market. And at the forefront of this market is SenRa, covering city after city in the sub-continent at a steady rate. Ali Hosseini, the CEO of SenRa, in an exclusive interview with The Tech Panda, revealed that not only has SenRa covered 14 cities in India so far, it is on target to finish a total of 30 cities by the end of the year.

SenRa, which is the only pure play LoRaWAN network operator in India, is currently focusing on the smart-city vertical, because it has the highest probability for device connectivity. The company works with partners globally to figure out how to solve problems faced by cities, educating decision makers, system integrators, and municipalities in the process.

“SenRa has invested about a $100,000 just in research and development efforts with our partners to create India-ready products. A lot of these products already existed in Europe and the US, but the antennas, the firmware, and the frequencies weren’t correct for the spectrum in India, so we worked with our partners, pitched in on some financials to get these working properly, and then we tested it with our network”, says Hosseini. 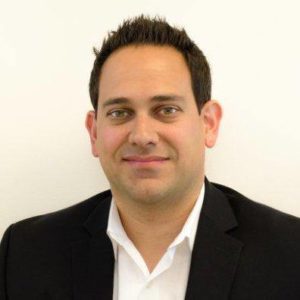 Hosseini, who graduated college in 2006 with a Bachelors of Science in Computer Science, started programming directly out of school in an Inc. 500 consulting firm, working his way up the chain of command. In 2012, Hosseini realized that it was time to start his own business, so he started his own consulting firm, for quality assurance, software testing, and website and mobile app development.

When he met the CEO of Senet, a LoRaWAN network operator in the US, they discussed international expansion of business. Hosseini became their consultant for international business development by trying to identify new markets and expand their business globally. Around the same time, Hosseini started receiving many phone calls from India requesting for network coverage in specific regions where LoRaWAN was not available. Tata Communications, having already announced their plans to provide LoRaWAN networks in India, had not reached India at scale, and companies were looking for alternative service providers who could provide the same network technology.

Hosseini landed in India last February, saw a definite market opportunity, partnered with Senet, raised funds, and shortly after, established SenRa in India. In fact, SenRa is completing a year this week.

“May last year the company was incorporated, and since then, we have been deploying network infrastructure across India and growing our business at a really rapid pace,” he says.

SenRa is already a proven network, because it is using the OSS/BSS that Senet’s network has been using since 2012, and their technology has already been deployed successfully over 225 cities. Thus, taking advantage of Senet’s existing expertise, SenRa has been able to cut their effort and market strategy in India by 18 to 24 months, in spite of it being a massive-scale coverage.

SenRa of course has been teaming up with the Indian government in order to build smart city solutions. As such, they require educating many government officials in IoT. “We are talking to the Department of Telecommunications to help define their IoT standards and policies more clearly and assist them with things such as how to properly implement certification procedures of IoT devices and verification of radio transmissions,” Hosseini says.

India’s potential for connected IoT is not unknown. However, have we really scaled up to the likes of China, the US, and Europe? Hosseini says India’s pace of growth is much faster than the rest of the world.

“I think India is at a much more rapid pace in growth than other parts of the world. Europe, the US, and even China have a lot of legacy systems that were deployed for many years in regards to wireless technologies,” the young CEO explains. Hosseini remembers that electrical engineers in the US, his father being one of them, were deploying wireless communications systems thirty years ago, though it was not called IoT back then.

“The difference between what they were doing back then and now is in the past the data was stored locally on machines and servers in the facilities where the wireless data was being sent. Now, it is all in the cloud with computing processing power that gives real time feedback. With this shift, the countries that have been doing this with twenty-thirty years of legacy wireless communications are a more reluctant to shift to newer technologies. However, in India, the legacy systems did not exist, so it creates a perfect time to bring new technology, new computing power, and innovative ideas. Hence, we are seeing a massive-scale adoption at a very rapid pace,” Hosseini explains.

While comparing device connectivity adoption rates to other LoRaWAN operators,  Hosseini says, in India, SenRa is projecting at least 1 million device connections by the end of 2019. That is an amazing adoption rate considering SenRa started their journey in May 2017.

Praising the Indian government’s efforts, Hosseini says, “The government of India has done a great job in providing incentives by putting in place the Smart Cities Mission, Make in India and the Digital India initiatives. Also, the tax breaks for companies and startups to make products and technologies inside India are creating a higher IoT adoption rate.”

The government’s Smart City Mission, which is an urban renewal and retrofitting program for a 100 cities across the country to make them citizen-friendly and sustainable, opens up a great market for companies like SenRa. The need for IoT connections in smart cities alone is very high, and of the hundreds of smart cities that India is projecting, each city has need for over 200,000 device connections, whether it is water metering or electric metering, street lighting, parking sensors, or waste bin management sensors. Hosseini sees, that together, these encompass a tremendous amount of connectivity, because in a hundred cities this need multiplies by hundred. Moreover, after these cities are connected, the secondary and tertiary cities come into picture. Hosseini estimates that altogether, it can be an industry worth at least $14 billion. Even a 2 or 3% slice of that pie can be greatly profitable.

Some of the areas where SenRa is advancing are smart waste bins, smart parking, smart water metering, and smart street lighting. They are also making a mark in the Indian agriculture sector with Smart Ag Sensors, which verifies soil moisture, toxicity of soil, salinity of soil, and several other things that help understand if the soil is being nurtured properly, to maximize crop production.

Hosseini realizes that although 40% of Indian livelihood is from agriculture, making ag space a critical vertical, the traditional farmer can neither afford these kind of expensive sensors nor understand their use. That is why currently, SenRa is trying to find a solution that is easy for farmers to use and, at the same time, affordable.

“We haven’t felt that we have got to the price point yet that can be sold to any farmer but we are trying to get the price point down. We do see that it is a good fit for medium to large companies, which have acres of land with massive crop production. That seems to be the right market for the specific solutions right now,” he says.

Stating his reason for choosing India on a personal level, he says, “I was interested in bringing this technology here, because I saw that I could make a difference in efficiency and contribute towards improving the quality of life for the citizens here. Smart devices can help manage shortages of water, address pollution issues with environmental sensors, and manage waste overflow. These are critical problems in the infrastructure of India, and they are being solved with smart devices.”

The SenRa website has launched a coverage map to inform potential customers where their network extends to. It takes time to deploy a Pan-India scale network, but SenRa has been aggressive. They have deployed at a rate of two-three cities a month and are planning to hit 30 cities by end of the year, and they are on target to do so. At this rate, till the end of the year, they are going to cover 30 cities.

“And that’s our goal, 30 this year, 30 next, and 30 in 2020,” says Hosseini, who has shifted to New Delhi with his family and says that he finds the culture of India very accepting. “I am hoping that in the next two-three years, our efforts as well as those of other companies for digital India really will make a huge difference to the environment and the quality of life, and maybe even bring India up to one of the top countries in the world of technology,” he adds.