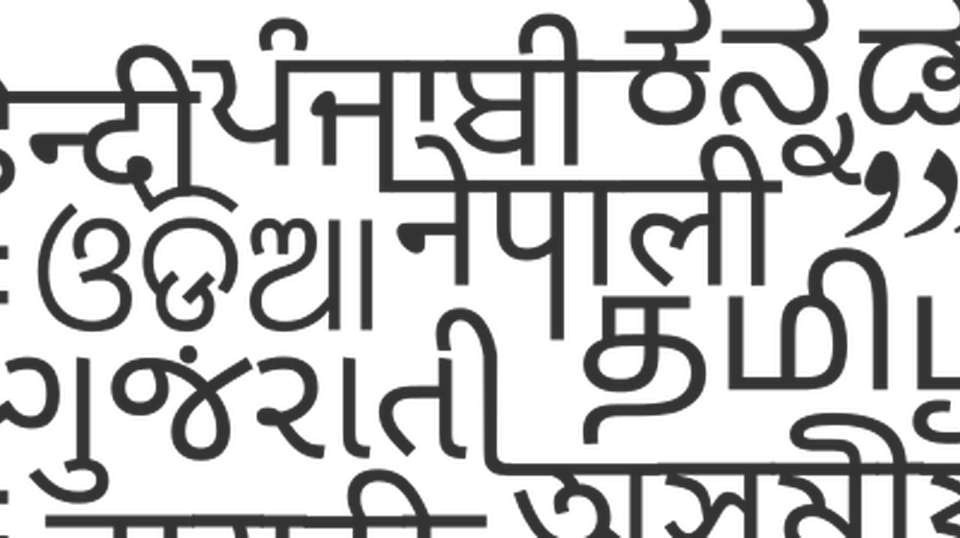 The Indian vernacular social media startup ShareChat has announced the addition of three new features, private messaging, tagging, and personal messaging that lets users contact other unknown users. ShareChat has revealed that the goal of implementing the features is to bring together users with common interests and encourage diversity of content on the app.

The homegrown social media startup was founded three years back. So far, ShareChat has raised USD 24 million. In fact, in the beginning of the year, it raked in USD 18.2 million in a Series B round led by Xiaomi.

The platform’s new private messaging feature is called ‘Shake-N-Chat’. This feature will allow two users to connect when they share content of similar interests and genres. Also, another feature called ‘open tagging’ lets users make tags and put related information within the tags generated by users. When a tag trends, it will appear in the app in a section called ‘explore’.

The results of a ShareChat survey on user meet-up conducted by the company in 2017 in six Indian cities led to the startup’s launch of these three features. According to the survey, there was a requirement for a private messaging feature amongst more than 88% of users.

“Over the years, we have observed that many users shift to other direct messaging apps for privacy purposes… The launch of new features like private messaging and Shake-N-Chat strengthens the platform’s social experience between both known and unknown users”, The ET quoted Sunil Kamath, Chief Business Officer at ShareChat.

ShareChat’s target audience is mainly made up of new internet users. “Users have responded better than our expectation with the launch of Open Tagging feature. Users are actively creating diverse tags on the latest events and posting relevant content around the theme,” The ET quoted Shashwat Chandra, Senior Product Manager at ShareChat.

Right now, the platform boasts of 30 million users, while catering to 17.5 million active users on a monthly basis. The app can be accessed in 14 vernacular Indian languages, including Assamese, Odiya, Haryanvi, and Marathi. Interestingly, English is not an option.

Ankush Sachdeva, one of the three founders of ShareChat told Gadgets 360, “Initially, we had English and Indian languages, and the majority of people would pick English. But the engagement was very low. So we reached out to these users, and realised they can’t really go beyond hi and hello in English. The reason they were picking English was that users at that time did not believe that there are good apps in Indian languages.”

Sachdeva said that removing the English option not only created a compulsion for people to use Indian languages, but also led to increased engagement.

As Abdullah Haq, one of the co-founders of InUni, told The Tech Panda, “The audiences in the Urban cities have a much more global outlook, whereas our product fit is more on local sentiments. There is a digital deficiency in the markets that we have singled out, which is tier 2 and 3 cities. While low-cost 4G and smartphones are making strides in the big cities, the user base has exploded in small towns. In the next five years, we are going to see at least 300 million users come on board via smartphones. Of that, about 80% will be outside the urban cities.” 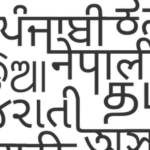