Simon Cowell And Will.i.am Are Teaming Up To Create An X Factor To Find The Next Mark Zuckerberg

Simon Cowell is on the hunt for the next Mark Zuckerberg or Bill Gates. According to The Sun, the former American Idol and current X Factor judge is teaming up with Black Eyed Peas rapper Will.i.am to find the next hot tech entrepreneur. Details are sparse on when the show will debut and the exact format, but if the tech-focused show is anything like X Factor, it sounds like would-be entrepreneurs will be pitching their ideas to an all-star panel of judges. It also appears that the show will be based in the UK.

As Will.i.am told The Sun, “Singing and performance create a couple of jobs. But this will create lots…It’s about getting in touch with youth and giving them a platform to express themselves — whether that’s in science or mathematics.”

It sounds similar to the entrepreneur-focused reality show Shark Tank, except with a tech-focused twist.

Clearly, the entertainment wants to bring the reality TV formats to the tech world. Bravo’s Silicon Valley Start-Ups reality show is set to debut in a few weeks. And as Alexia wrote recently, consumer tech culture is the new mainstream culture. This show is only further evidence of that. 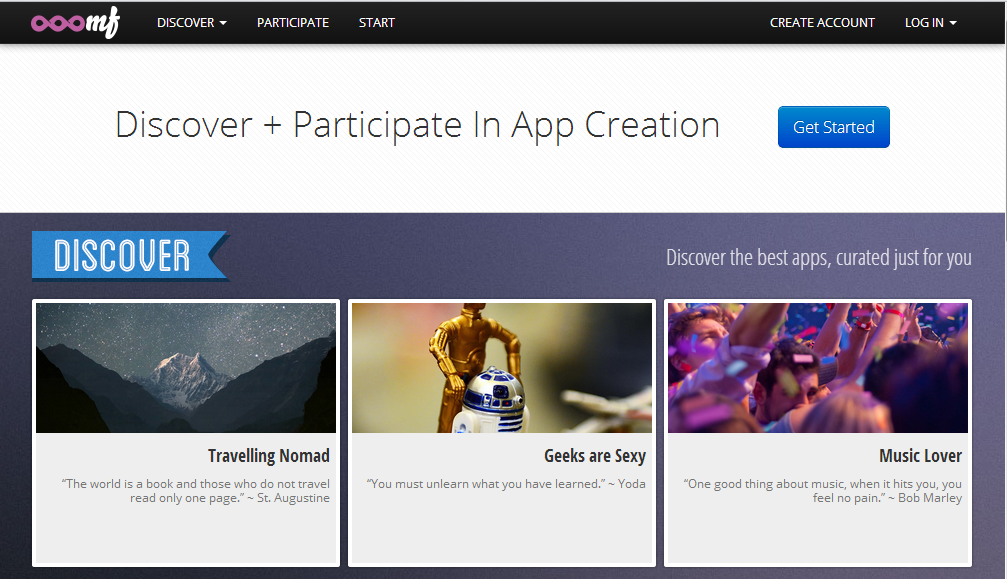 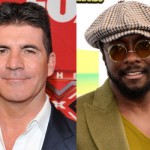 Simon Cowell And Will.i.am Are Teaming Up To Create An X Factor To Find The Next Mark Zuckerberg