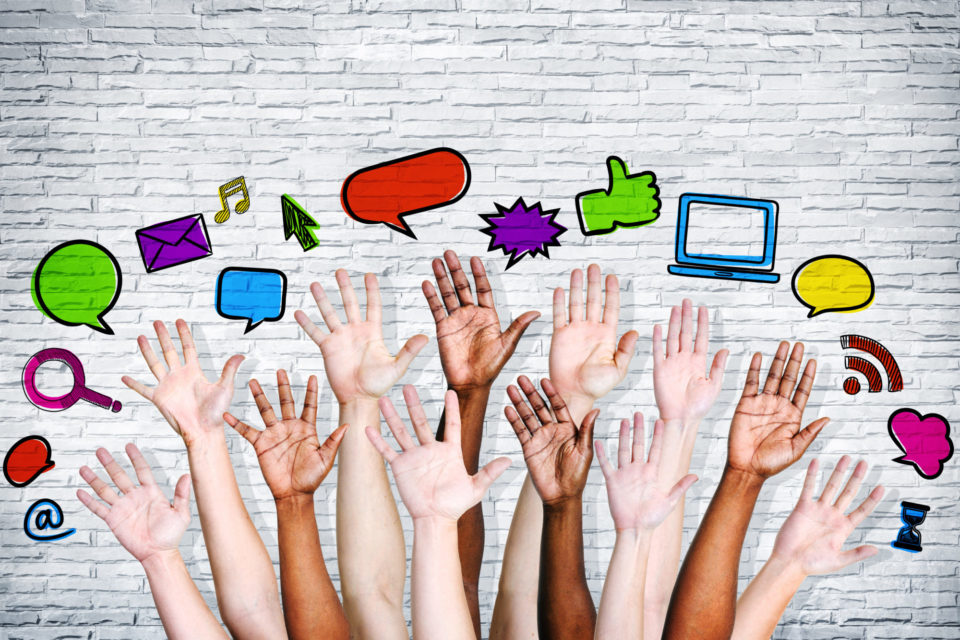 Mahindra and Mahindra chairman, Anand Mahindra, tweeted that he was willing to provide seed capital to any young startups with an idea for a desi social media. His tweet was said in relation to the latest hullabaloo regarding Facebook’s inability to protect Indian user data. However, taking on the American social media giant is not that easy for a fresh startup, considering Facebook can buy its way through billions of dollars’ worth traffic and users.

Still, several ideas have been tried and prevailed in the world of online friendships, video chatting, and photo sharing. In 2017, Anurag Gaur came up with Mooshak, a social media app for Indians who wish to social network in vernacular languages. Though pretty small in comparison to Facebook, the app has been downloaded around 200,000 times.

Apart from Mooshak, there is Sharechat, another successful Indian non-English social networking app. Gutrgoo also finds a mention here. Founded by Piyush Kulshreshtha, the platform features debating facilities, such as RoundTable and GlassChamber, in which two or more parties can debate without interference. These apps are able to cash in on sentiment and interests that are local rather than national.

Of course, some ideas have not been as successful as others, for example, BharatStudent, an app launched just three years after Facebook came, was started as a college networking platform but failed.

Anil Ambani’s BigAdda.com also couldn’t take off in spite of possessing star power such as Amitabh Bachchan. Other contenders, such as Amazwing, Peppty, Parkpays and Fastra, have entered the market too.

Sanju Nair of Nocializer, a hyperlocal social network app that allows users to be given real-time info on brands based on their current location, said to The Tech Panda that local apps are going to succeed only if they capitalise on local knowledge. “There’s definitely a strong presumption amongst the Indian audience that anything that comes from the West is easier and better to adapt to. That’s a challenge for local options to get up and running. If Nocializer had been an American LLP then it would have been a different game altogether. But ‘hyperlocal’ will be where local apps have a chance because every communication that you’re going to do is going to be about where you are.”

Apart from India, other non-English speaking countries have been steadily entering the social network app market in different languages to cater to a local audience. China is a heavy consumer of social networking and with 650 million, the number of Chinese users is double the population of the US. It is no wonder that China has come up with a number of social networking apps to choose from, such as Tencent QQ, QZone, Sina Weibo, WeChat, Pengyou, 51.com, Renren, Jiayuan, Kaixin 001, Douban. In another news reported by PR Newswire, Xu Ke has recently launched Dapp ONO, the first blockchain-based social network of China. While Sina Weibo is a hybrid of Facebook and Twitter, WeChat is China’s micro messaging site.

Japan launched Line in 2011, which reached a 100 million users less than two years. In 2013, Line was Japan’s most used social networking app. Another successful Japanese owned social platform is Mixi, which is called the King of Japan’s social networking, and rivals Facebook, Twitter, and Instagram in its user reach.

Russia’s VKontakte or VK, with similar features as Facebook, is popular in Russia and several countries of Europe. In South America, Taringa is one of the most popular social networking platforms.

Europe offers a host of social networking apps, such as Badoo, the dating site, which offers forty-seven languages. Apart from that this website lists UK’s The Dots, the French Skyrock and Skylog, there is Hungarian iWiW, Polish Nasza-klasa, Belgian Netlog, Latvian Draugiem, German dol2Day, and many more!

US of course is the hub of all social media moguls. Apart from the big players, Facebook, WhatsApp, Tumblr, Instagram, Twitter, Google Plus, Skype, and Snapchat, several smaller players have also made an appearance in the market.

Developed by Open Whisper Systems, Signal is an encrypted communications app for Android and iOS, which uses standard cellular mobile numbers as identifiers, while securing all communications to other Signal users with end-to-end encryption. US has also come up with Reddit, an American social news network, web content rating, and discussion website. Other American social network apps are Foursquare, Tagged, Kiwibox.com, the last one catering specifically to New York’s teen scene. 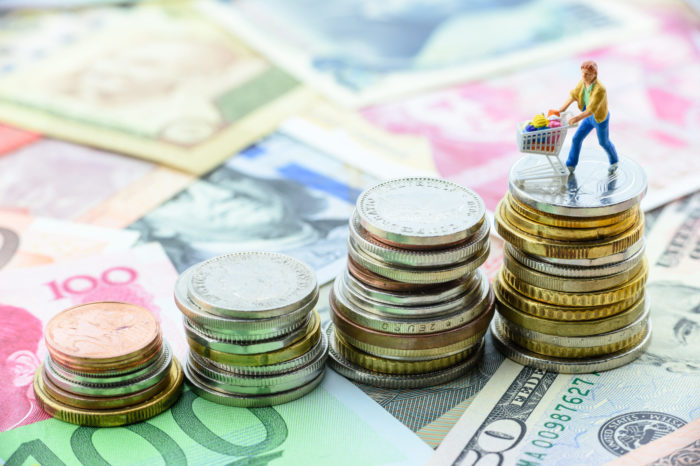 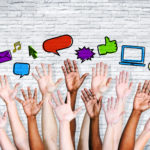