Sony Corp. plans to shutdown its Optiarc optical drive division in March 2013, according to the Japanese newspaper, The Asahi Shimbun.

The company was established on April 3, 2006 as a joint venture between Sony and Nouman Corporation, each had share of 55% and 45% respectively. On September 11, 2008, it was announced that Sony would take over NEC’s 45% share, making Optiarc wholly owned subsidiary of Sony. This took effect on December 5, 2008. This subsidiary specializes in CD and DVD drives for desktop and PC markets.

Sony, which has posted severe losses in 2011 is in the process of eliminating loss making businesses and this move is one of them.  Sony Chief Executive Officer Kazuo Hirai had detailed his action plan  to get Sony on track  back in Feb 2012, and getting rid of Optiarc  is surely one way of  transforming Sony’s business portfolio.

Currently, Sony Optiarc has 10-15% share in the global market for optical disk drives, but it reported Operating losses.  It is quoted that, fierce price competition with rival companies also prompted Sony to take the tough move. An estimated 400 employees will be let go, through an early retirement program. 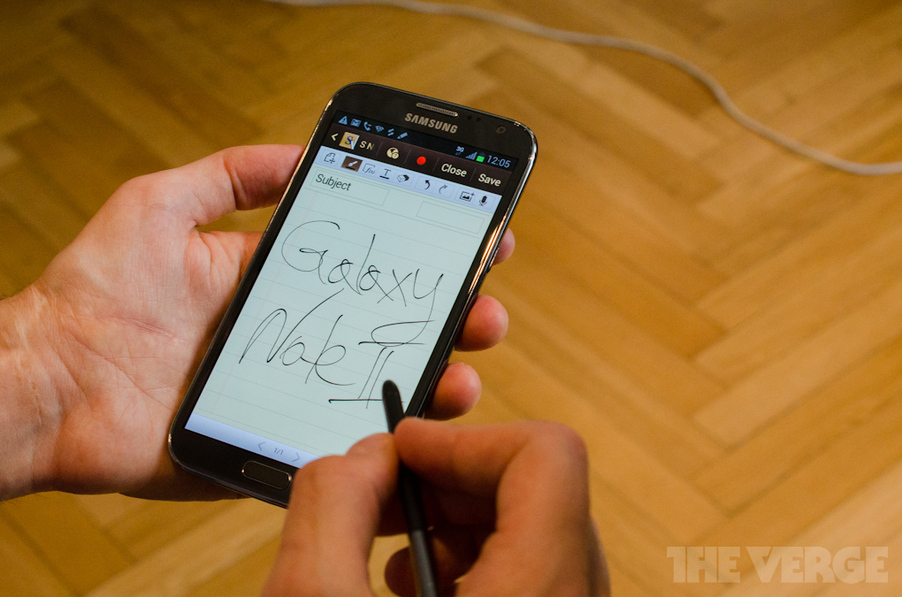 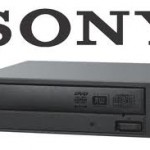