Parkinson’s is a neurological disease that spreads quickly and is difficult to diagnose. Parkinson’s disease is a disorder of the brain that leads to shaking (tremors) and difficulty with walking, movement, and coordination. About 6 million people worldwide are affected by the incurable disease. A sophisticated test to diagnose Parkinson’s disease in patients early would lead to better treatment and an eventual cure. A team of engineers are betting on a voice-based test for Parkinson’s disease — built to be as accurate as clinical tests. 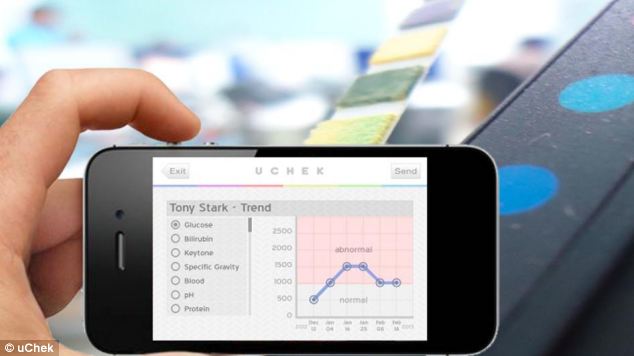 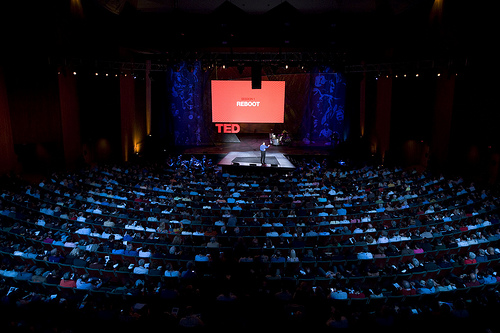 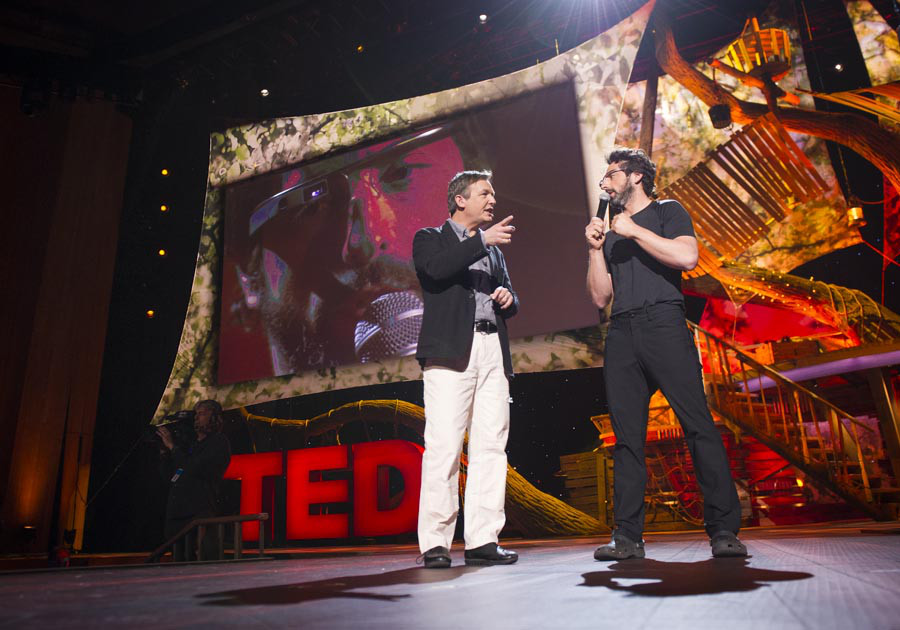 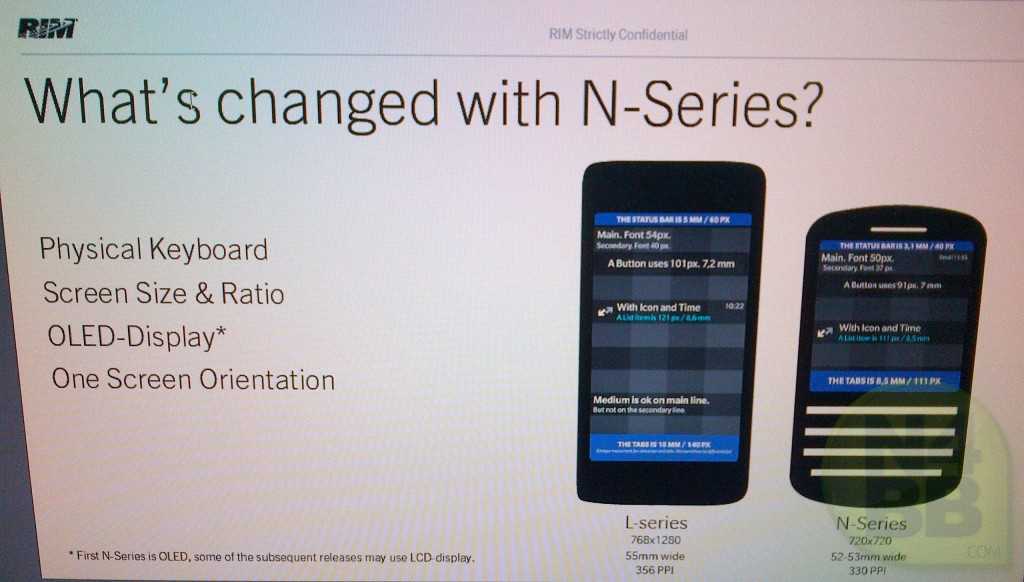 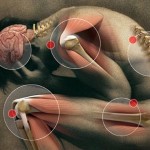