A new survey by Local Circles has found that Indian SMEs are being vastly underserved by Startup India with only 18% of startups claiming to having benefited from the program. Having spoken to over 33,000 startups in coming to this conclusion and it provides an insight into the usefulness of programs like Startup India in fostering the local ecosystem.

In addition to this, 39% startups have also claimed to have received one or more tax notices in the financial year and that the tax burden is now becoming disincentivising. Many complained of having being sent notices after having been through a fundraising round and had overly optimistic valuations. 30 percent of their income is taxed by the government, who have said that the aim is to curb money laundering through SMEs.

According to their website, Startup India was the “flagship initiative of the Government of India, intended to build a strong ecosystem that is conducive for the growth of startup businesses, to drive sustainable economic growth and generate large scale employment opportunities.” Under their Action Plans certain tax exemptions were offered to make the idea of initiating a business more lucrative but the receipt of notices have left a sour taste in many a new founder’s mouth.

According to Local Circles, some startups like Flipkart, Grofers, InMobi have decided to move their registered office from India to Singapore as they have to pay less in taxes abroad and spend lesser time on compliance as well as get access to better funding opportunities.

In addition to this, the report also found challenges to improving on the system remain blocked by corruption and beauracratic inefficiencies.  The government has yet to respond to the new numbers and will need to respond to the criticisms before “Make in India” slowly turns to “Move from India”. 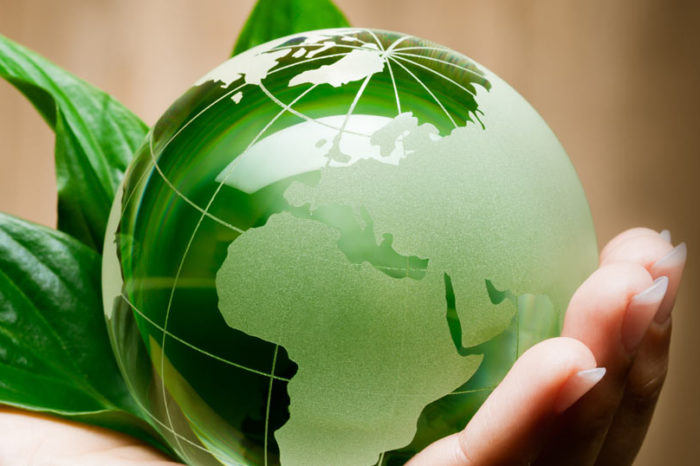 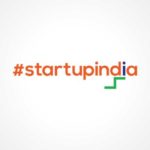