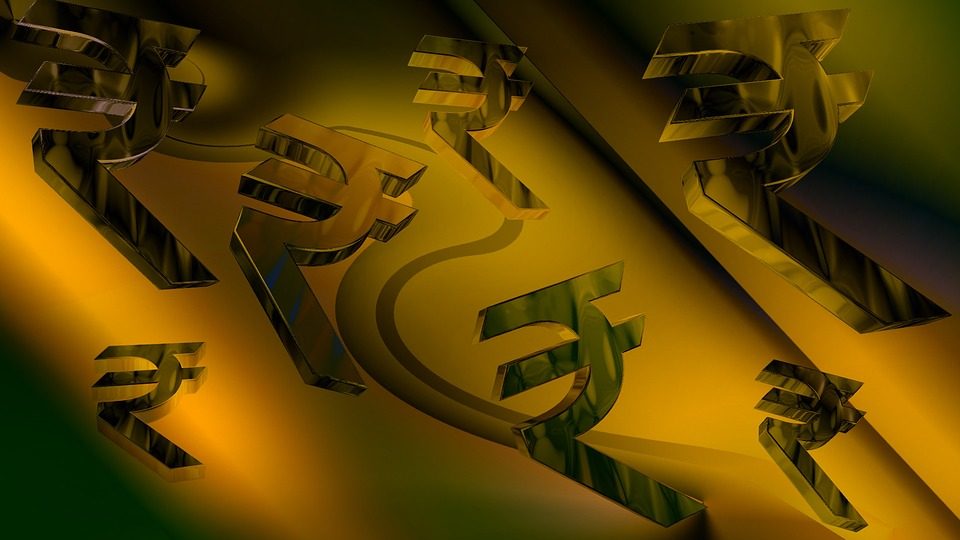 Aadhaar, the 12-digit unique identity number is quickly being incorporated into the Indian market now, and several startups have come up with ideas to help integrate Aadhaar into the digital economy of India and to conduct transactions without any threat of identity theft or data leak. And though the government has extended the deadline to beyond March 31 on linking the identity card to banking and mobile numbers, they too seem eager to provide support for coming up with a system that protects Aadhaar card holders.

Based on biometric and demographic data, Aadhaar is the world’s largest biometric ID system. Stored in a centralized database, Aadhaar has over 1.19 billion enrolled members. However, Aadhaar has often come under fire as lacking the ability to protect the identity of the user or for not being a secure mode of payment. This mistrust seems to have opened up a field of opportunities for startups in India to make the use of Aadhaar a better experience nationwide.

In a bid to restrict identity thefts or fake id payments during Aadhaar transactions, Retd. Colonel Sanjeev Kaul of the UIDAI has developed Chanakya Chakra, a Dynamic Identification System (DID). The DID uses Palm Vein Recognition Authentication Technology developed by Fujitsu, Japan.

The Karnataka government held a blockchain hackathon to find the best solution for protecting Aadhaar card users. Winners were Fintech startups Bitgram Technologies Pvt. Ltd. and RxChain, which have proposed a system that suits both Aadhaar and Digilocker. Bitgram’s system, named Superidentity, works by validating documents in real time.

Ashish Srivastava, the Director of Execution and Delivery in iClimb, along with Sitesh Mishra, CEO, and Suresh Patter, Director of Technologies and Innovations have a background in electronic security. Thus, they wanted to use their knowledge to make transactions through the Aadhaar card secure. According to Yourstory, Suresh says, “We believe these security features, along with the product features, will be the biggest differentiators, while improving efficiencies and customer delight for service providers.”

The secure device can be used for fragile transactions like making payments, e-signing, and PDS. One of the features that has stirred interest among iClimb’s clientele is that it allows authentication for payment or eKYC even in case the customer doesn’t remember their Aadhaar number.

iClimb has filed for patent for the product and plan to launch it in 2018. They also plan to come up with other discrete Aadhaar devices in the future. The IoT-focused company was selected for Cycle II of Qualcomm Design in India – Challenge 2017 (QDI-C 2017) and is being mentored by Qualcomm as part of the challenge.

Another startup venturing into payment systems is the mPOS startup Ezetap, which has launched Ezesmart, India’s first open-platform payment terminal. Enabled with Aadhaar pay, the product claims to work in all payment modes including UPI and BharatQR, and is eKYC enabled. So, if your Aadhaar card is linked to your bank account, you can transact a payment through the fingerprint sensor on this product. Ezesmart accommodates to industries like government agencies, SMEs, BFSI, e-commerce, satisfying their business and operational needs. The product has been introduced rivalling other point of sale devices such as mSwipe, PhonePe, ePaisa, Mosambee, and Paynear.

The Indian consumer is being introduced to a gamut of fintech products, each rivalling the other in features and comfort. It won’t be long before people would be vying to pay through the latest payment modes, maybe even boasting about their choice amongst colleagues and friends. 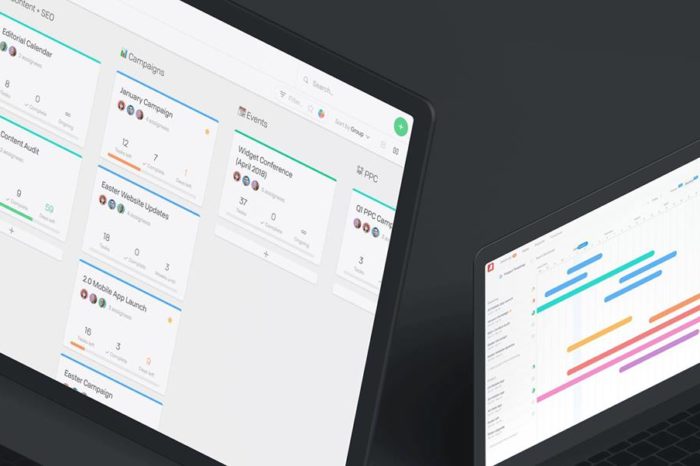 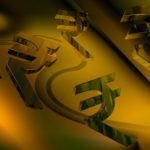