India, under PM Modi’s administration, has been performing exceptionally well on the economic and technological fronts, but what about when it comes to solving the nation’s most significant issue, healthcare?

The Indian government has managed to reduce the ratio of its population under the poverty line to 21%, promote gender equality, and reduce the occurrences of deadly diseases, such as AIDS/HIV and Malaria, according to a Wall Street Journal report.

However, death from noncommunicable diseases (NCDs) like cancer and diabetes are responsible for the deaths of 26% of Indians aged 30-70. “This number is expected to grow larger if we do not act now to arrest this epidemic”, the report said.

The two main factors contributing to India’s unacceptable lagging health care system that has lead the nation to be the diabetes capital of the world, are a lack of preventive medicine and generally insufficient availability of medical care.

India has massive health care gaps – there is a shortage of four million hospital beds, two million doctors, and four million nurses, according to Sudarshan Ballal, Chairman at Manipal Hospitals. “The saddest moment for a doctor is telling a patient that he has a disease which is treatable but not affordable,” he added.

Ballal also reported that 30% of rural residents are forced to walk an average of 30 km to the nearest medical facility.

Startups have noted that these issues cannot be solved directly, due to the lack of manpower. Hence, a remote approach to medicine had to be adopted to make up for the lack of facilities.

To tackle the lack of preventive medicine, companies have been developing portable and affordable hardware solutions that can serve whole areas at a low cost.

Neurosynaptic, a company based in Bengaluru, developed ReMeDi® Nova. The device operates on Android, making it easy to connect to smartphones and tablets through low-power Bluetooth. It measures multiple diagnostic parameters like ECG, BP, Heart Rate, Auscultation, Oxygen Saturation, and Temperature. Lastly, the device connects to the internet over 3G networks, making it easier to upload data to a reliable server for further use.

Another startup, A3RMT, based in Mumbai, offers products much like the aforementioned. However, the company has an extra edge under the name of A3.CritiView.Wearable. As the name suggests the device comes in a wearable form factor, allowing for constant monitoring of a patient’s diagnostics, most specifically ECG. The data is then transmitted to a dedicated server to help detect illnesses before actual contraction.

While these innovations could be crucial solutions to assist with India’s continued health attacks, the main deciding factor will be government spending and prioritization, which currently has health expenditure at only 4.7% of the nation’s GDP. 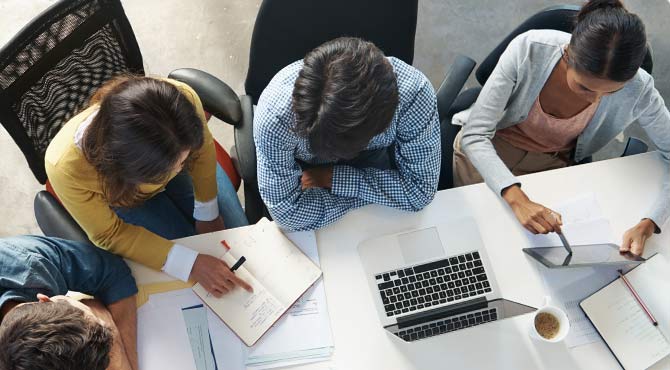 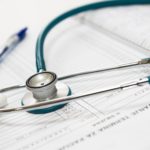