SwiftKey Keyboard for Android Gets Smarter

The autocorrect function on smartphone keyboards can be helpful, but it can also lead to some hilarious and embarrassing mistakes. SwiftKey, a virtual keyboard for Android, looks to eliminate those errors by learning how you type and predicting what you’ll write next, and it’s getting smarter.

Today, TouchType, the developers of SwiftKey, released an updated version of the keyboard that brings more intelligent correction capabilities and an improved user interface.

In the latest update, they have added a feature called “Smart Space.” This detects when you’ve inserted a space in the middle of a word or forgotten to insert spaces while quickly typing a string of words and automatically corrects it for you.

The keyboard also now has a larger space bar and a smart punctuation key that gives you quick access to common punctuation. Finally, SwiftKey 3 adds support for seven additional languages, including Korean, Serbian and Farsi. With that, it now supports 42 languages.

SwiftKey is different from other virtual keyboards like Swype because it tries to customize itself to the user. You can sync it with your Gmail, Facebook and Twitter accounts, so it can learn your typing habits and vocabulary. By doing so, SwiftKey can not only complete words for you, but it can also predict the next word based on context.

SwiftKey 3 is available now from the Google Play store and is currently on sale for $1.99. The promotion ends in one week, when the app will go back to its regular price of $3.99.

Check out this video: 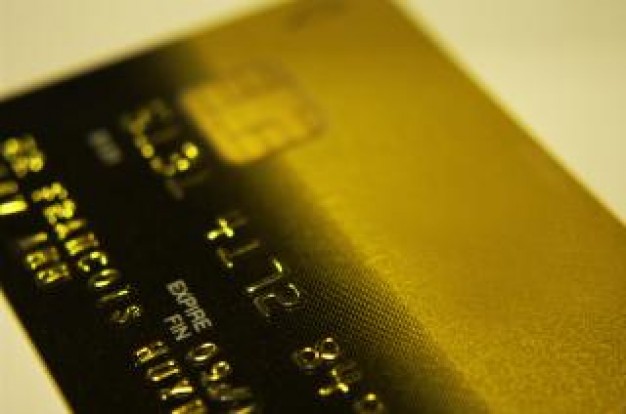 How To Crack a Credit Card Code

SwiftKey Keyboard for Android Gets Smarter