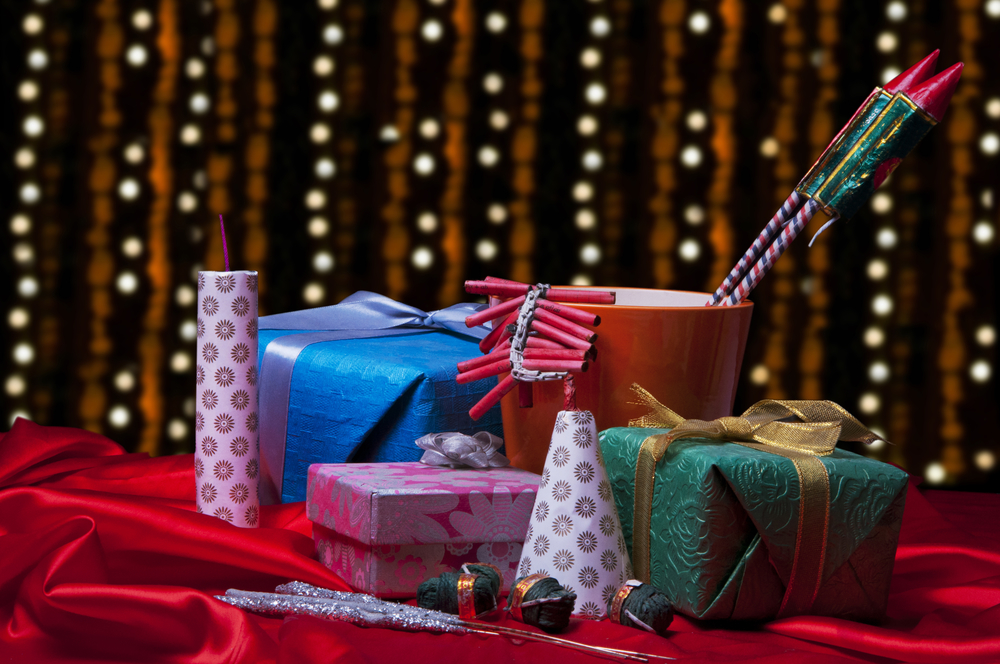 Diwali is around the corner, so that business is buzzing throughout the country. Tech companies have attractive offers to lure in customers in the techiest possible way.

A survey by Blackhawk Network, a FinTech company, reveals that the Indian consumer plans to increase holiday spending despite tight budgets, for example, there’s a 37% increase in holiday gift card spending driven by Gen Z.

Read more: First ever Lakshmi Puja in the metaverse

95% of Indian consumers surveyed who are likely to buy a gift card this season will prefer online retailers. 85% of surveyed Indians had planned to start this season’s holiday shopping in October or earlier. 48% surveyed Indians consumers plan to spend more this year compared to the previous year. Also, 63% of Indian respondents are prompted to start their holiday shopping when there are announcements about sales and promotions.

The pandemic has deeply impacted shopper sentiments around the holidays in the last two years. Our research found that 85% of surveyed Indians had planned to start this season’s holiday shopping in October or earlier, and over 48% of Indians surveyed plan to spend more this year compared to the previous year

“The pandemic has deeply impacted shopper sentiments around the holidays in the last two years. Our research found that 85% of surveyed Indians had planned to start this season’s holiday shopping in October or earlier, and over 48% of Indians surveyed plan to spend more this year compared to the previous year. With consumers continuing to shop across apps and devices, it’s vital for retailers to have a solid cross-channel strategy to meet consumer demands,” said Jay Jaffin, Chief Marketing Officer, Blackhawk Network.

GoSats, an Indian Bitcoin Rewards app has launched an exciting T20 World Cup Bitcoin rewards campaign, celebrating the cricket tournament by the name of “GoSats T20 World Cup Mania”. The campaign that runs throughout the duration of the T20 World Cup features a series of games for users to participate in and play to win Bitcoin, and other exciting rewards.

Cricket fans and bitcoiners can get a chance to earn sats daily with the Cricket Trivia. Moreover, to make the tournament even more extravagant, the brand will also be carrying out the Weekly Purchase Streak’ giving its users an opportunity to win up to 100,000 satoshis in total through the duration of the tournament.

Mohammed Roshan, Co-Founder & CEO of GoSats shares, “With engaging games, quizzes, and purchase rewards, we are looking forward to sharing rewards with our community of Bitcoiners and enjoying the tournament together. Our rewards campaign runs throughout the tournament, and we are excitedly awaiting for all users to participate and enjoy the campaign.”

Online shopping is already off the charts, with orders pouring in for ecommerce companies. According to a report by Redseer, online sales during festive months are going to reach $11.8 billion, a 28% increase from last year. As per the forecast, in the first week itself, the sales are estimated to reach $5.9 billion, projecting a 28% increase from last year, when they stood at $4.8 billion. Compared to pre-pandemic sales in 2018, the report is projecting a 3x growth in online festive sales GMV this year.

Flipkart is back with its most awaited, The Big Diwali Sale. The Six-day long sale is now live and will continue till October 23rd October. As part of the sale, Flipkart consumers can get 10% instant discounts on Kotak Mahindra and SBI Bank cards along with easy EMI and Flipkart pay later offer.

This sale will be offering up to 75% off on TVs and appliances with an easy payback option, and buyers can purchase these TVs on Flipkart’s The Big Diwali Sale Specials with an introductory price starting at Rs 9,999/-. Blaupunkt fans can also purchase the 75-inches and recently launched QLED series with Google TV with many more exciting deals.

Starting things early, end of September, Flipkart and MemeChat devised a seamless online-offline meme strategy that has successfully engaged 1 million netizens under the campaign umbrella of #UpgradeTohBantaHai. The campaign is in line with the brand’s communication narrative of enabling consumers to upgrade to the products that they aspire to have.