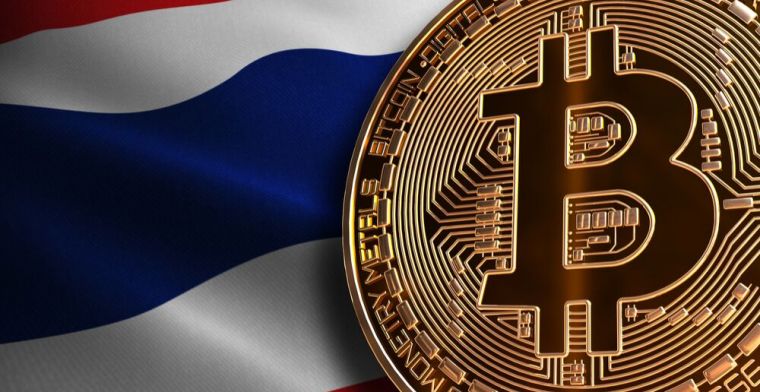 Bank of Thailand (BOT), which is Thailand’s central bank, has announced the launch of its Central Bank Digital Currency (CBDC) project named Inthanon. BOT is collaborating with the country’s largest banks to develop its very own digital currency. The new currency is being planned for use in interbank transfers initially, a phase projected to be ready by the first quarter of next year.

According to BOT´s statement as told by Bitcoin.com, in the beginning, “the concerned parties will jointly design and develop the prototype system of money transfer between institutions by issuing [a] wholesale CBDC. The Inthanon initiative will cover the design, development and testing of fund transfers between financial institutions through the use of digital currency…It is expected that the first phase of the project will be completed within the first quarter of 2019.”

Third-party fund transfers and cross-border payments are also in the wings in the next phase, as the participating commercial banks and R3 aim to grow the use of the digital currency.

The Thai crypto space has been active with news since Thailand came out with their cryptocurrency regulation this July. The Thai Securities and Exchange Commission (SEC), the country’s chief crypto regulator, announced the legal status of seven cryptocurrencies, bitcoin, ethereum, bitcoin cash, ethereum classic, litecoin, ripple, and stellar.

The crypto watchdog organisation is now screening applications from companies that aspire to run crypto businesses in the country. According to the Thai SEC, around 50 ICO projects are eager to apply for a license, along with five ICO portals and 20 crypto exchanges.

These crypto companies have received a yes to legally run their business in Thailand while their applications are pending. Other companies need to get approval prior to starting their business operations. Also, the central bank has shown a green signal to subsidiaries of commercial banks as well to carry on crypto activities.

Recently, at the Hybrid Summit in July, a Thai crypto exchange platform, called Coin Asset also launched a ‘crypto ATM’ that supports several cryptocurrencies. The machine, which has a large touch screen and prints out a receipt after the completion of each transaction lets customers purchase and sell BTC, ETH, LTC, and BCH in amounts as low as 100 baht (USD $3). According to CEO Sivanus Yamdee, depending on the demand and response of customers, the exchange plans to add more coins to the machine in the future. The ATM also allows users to withdraw in Thai baht. Coin Asset is among those who have applied to the Thai SEC for a license. 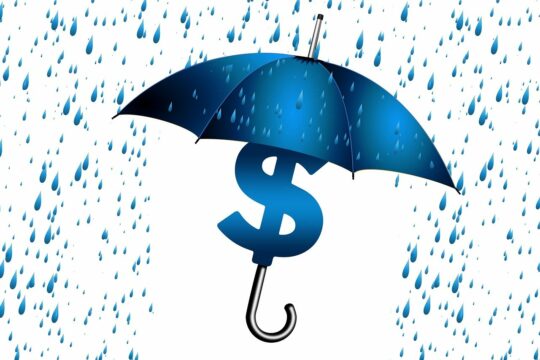