The Pitch by Bloomberg TV India : Is It Worth Watching?

THE PITCH, India’s Biggest Business Reality show aspires to identify an entrepreneur whose idea holds the potential to be the next best thing. The reward for the winner is a cool Rs. 5 Crores of Venture Funding.  Currently in it’s 3rd season, this round has Neeraj Roy, Mahesh Murthy and Vishal Gondal in the jury of selecting the winner. So far, The Pitch has completed 5 episodes and we think it’s a good time to review the show.

Out of the 450 odd applications The Pitch has received, 25 of them were short listed to present their 1-minute elevator pitches. The first 3 episodes saw the participants pitch in, where the jury threw some really hard questions at the entrepreneurs.  At the end of the 3 episodes, we have top 10 entrepreneurs based on the merit of their idea.

What I really liked in these episodes was the ruthlessness of the judges. They never gave away if they liked the idea, rather asked the entrepreneurs very practical questions.  For anyone looking towards validating their business idea – go ahead and watch these episodes and try to get the answers for the judge’s questions.  Take a look here for the top 10 ideas that passed the elevator pitch test.

Starting from the 4th episode, the contestants were tested on a specific skill related to business survival. Episode 4 was all about Sales and team performance.  The tasks were tough, and the participants definitely tried to live to the judge’s expectations.  Episode 5 was about Product Innovation, where disconnected items were provided to the teams and were asked to come up with a innovative product that could be sold and scaled.

For each of these episodes, an expert was called in, who would assign the tasks and take part in the entire selection process. Each episode has one entrepreneur outpitched, usually the worst performer in the entire lot. The real learning for the viewers, is in the judge’s decisions on who is in and who is out, and why.

The content of the show is of tremendous value to the viewer, and we would definitely have a key takeaway from every single episode of the show. The show runs in the same tone through out, and at times it gets tough to keep up your enthusiasm for the 45 – min episodes.  Being a show for entrepreneurs, it can afford to be bolder – showing the disagreements between team members or between the judges and contestants in a much clearer way.

All in all, it is a “time-vasool”  programme and we definitely recommend you to watch all the 5 episodes so far, and the rest too. Catch the show on Bloomberg TV at Friday 10:30 PM & Sunday 5 PM. No TV? Catch it online here. 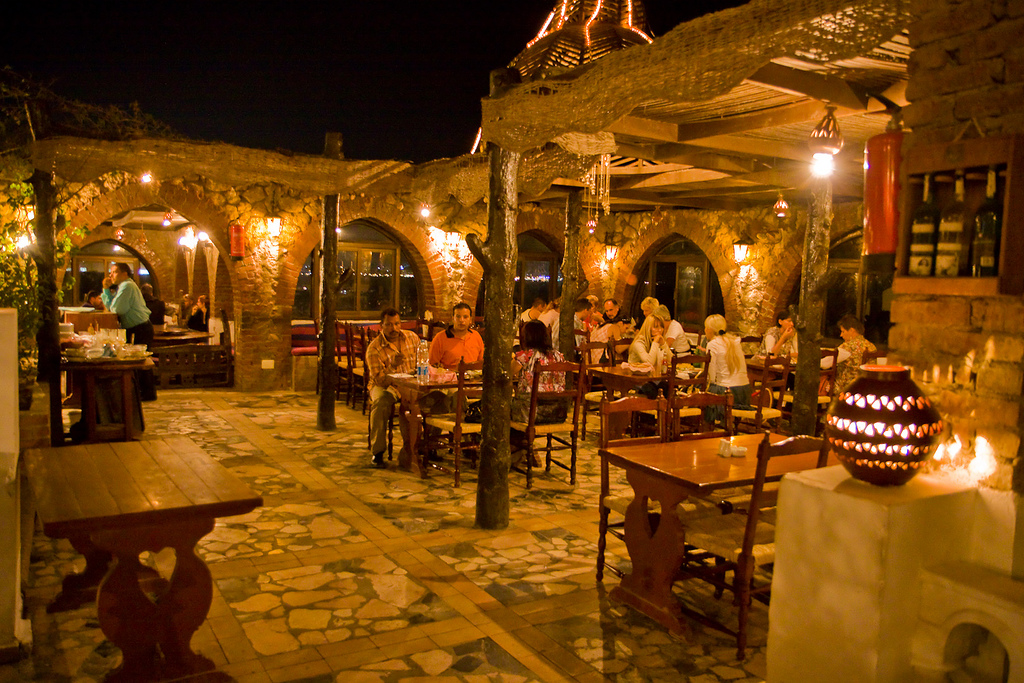 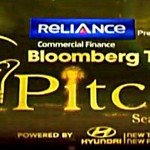 The Pitch by Bloomberg TV India : Is It Worth Watching?