The Sudden, Mysterious Exit Of A Quora Cofounder Has Silicon Valley Baffled

Quora cofounder Charlie Cheever was suddenly bounced from the company almost a month ago, on September 11.

This was a huge surprise.

Cheever had founded Quora, a Q&A site, with Adam D’Angelo back in 2009, when both had sterling reputations coming out of Facebook.

Cheever is considered something of a product design genius, and lots of people give him credit for Facebook’s best features, including notifications and the News Feed.

His exit was so surprising that when news broke of Cheever’s departure, and we started asking plugged-in Silicon Valley sources about it, people literally did not believe us.

One source close to Cheever and D’Angelo even thought we were trying to pull a prank: “Nice try!” she said.

After finding out the news was real, she emailed back: “So weird!!”

We reached one early Quora investor who was shocked by Cheever’s departure and had no idea it was coming or why it happened.

Another source, close to Quora employees, says Cheever’s departure remains a big mystery to them.

The clues we have so far about Cheever’s exit are unreliable.

For example, someone on Quora asked what happened to him, and the following answer was supposedly posted, before being quickly removed by Quora:

I am doing this anonymously, the account was created through Tor, so good luck trying to figure out who I am.

In May, we raised an extra a 50M round.  It was led by Adam.  Led is a little bit of an understatement because he put in 80% of the money.  This is because no matter how great our technology was, no matter how top notch our team, the site was not growing.  We still have ridiculously high engagement rate for 8% of our users, but that number hasn’t gone up and nothing else we’ve done has managed to move the needle to get further users hooked.  As you can imagine, this made it hard for us to raise more money externally so Adam stepped in and footed most of the B round himself.

So this is where the trouble started.  Adam wanted to get aggressive.  He wanted to introduce features that would drive the stagnant growth.   You’ve seen some of these.  Facebook integration.  “Views”, which let me tell you, was the biggest fight I’ve seen.  And there are more of these in the pipeline.  Charlie wasn’t in favor of any of this, to him the user came first and growth features would sacrifice that.

The final straw was Matt Cohler joining the Board at the end of August.  Matt’s with Benchmark, and his involvement is there for the sole sake of getting the website turned around, on an upward trajectory, and in shape to be sold so he could get a return on his investment.

Charlie said no.  Charlie is now no longer in the company.”

That’s pretty juicy stuff, but you can’t trust it. For one: Matt Cohler has been on Quora’s board for a long time. For another, we’re skeptical that Adam D’Angelo is eager to sell Quora soon. He’s loaded with Facebook stock, having been there from the very beginning.

The answer makes one good point, though: D’Angelo did invest his own money in Quora, basically buying sole control over the company. If he wanted to take Quora one way, and Cheever wanted to go another, well, that money made it clear who would win the fight.

Obviously, we reached out to Quora on this, but we haven’t heard anything.

For now, D’Angelo’s vague answer on Quora will have to do:

We decided it was best for Charlie to step away from his day-to-day role at the company. He will always be a founder of Quora and will be an advisor to the company.

I have a lot of respect for Charlie and we wouldn’t be where we are today without him. Many of his contributions will remain as core parts of the company’s history and culture.

Charlie and I both continue to care deeply about the employees of Quora, the writers and readers of Quora, and want to do what’s best to see Quora continue to grow into a successful company that helps everyone share knowledge. 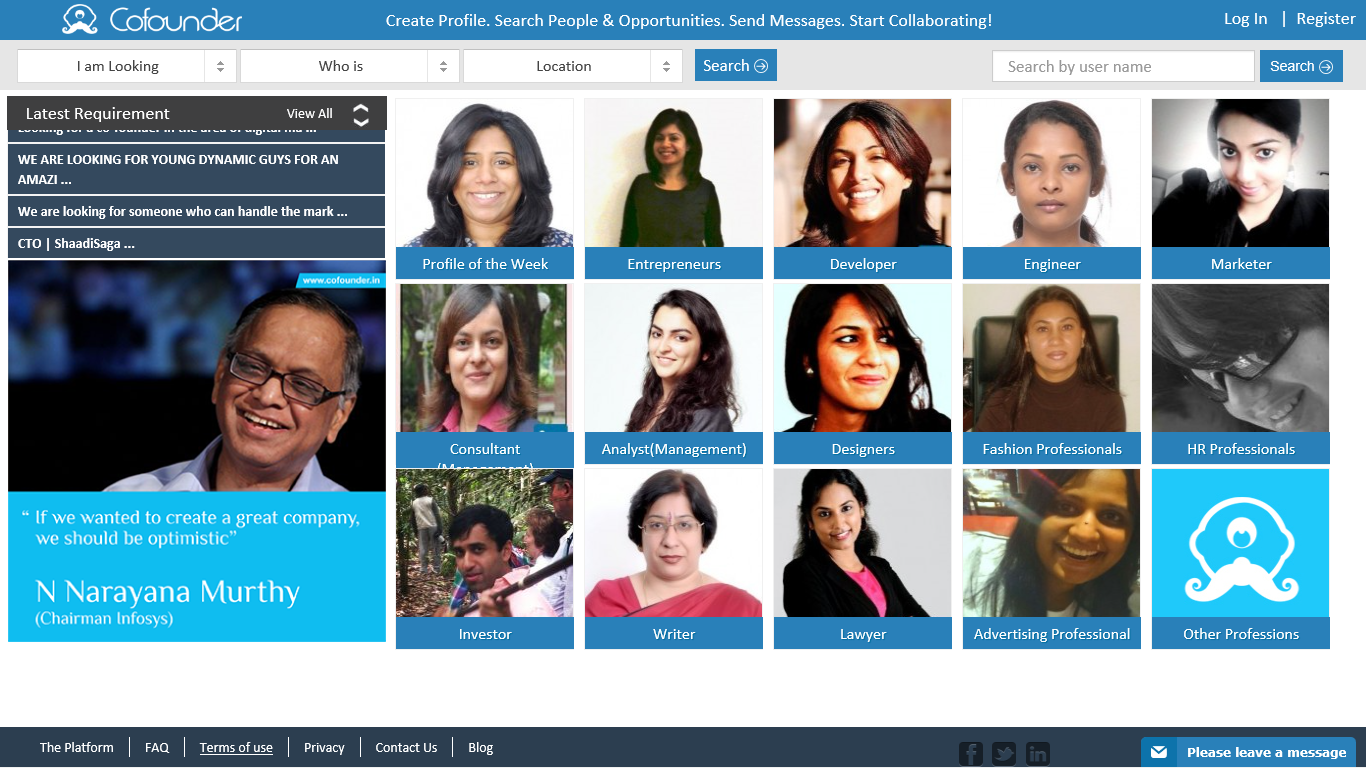 Cofounder.in – Hassle free way to find the perfect co-founder for your startup 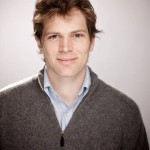 The Sudden, Mysterious Exit Of A Quora Cofounder Has Silicon Valley Baffled